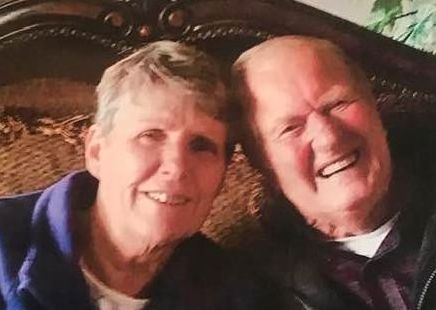 His family immigrated to Ontario, Canada, in 1953.  He then moved to Bellflower, California, in 1964, where he met Ann Andringa at his local church. They married in 1965.

He was preceded in death by his parents; an infant daughter, Lenora; brother, John; sister-in-law, Ann.

Abe was a talented bricklayer all his life, learning the trade from his father.  He loved to point out all the places in the county that he worked on, oftentimes with his brother, John.

In his spare time, he loved to go fishing, both freshwater and out in Puget Sound.  He loved nature, often commenting on “God’s great creation.”  He was greatly moved by music and his favorite hymn was “When Peace Like a River.”

After retiring, he spent every morning at McDonald’s to meet his friends.

His unwavering faith in God carried him through to the end and he died peacefully in his own home.