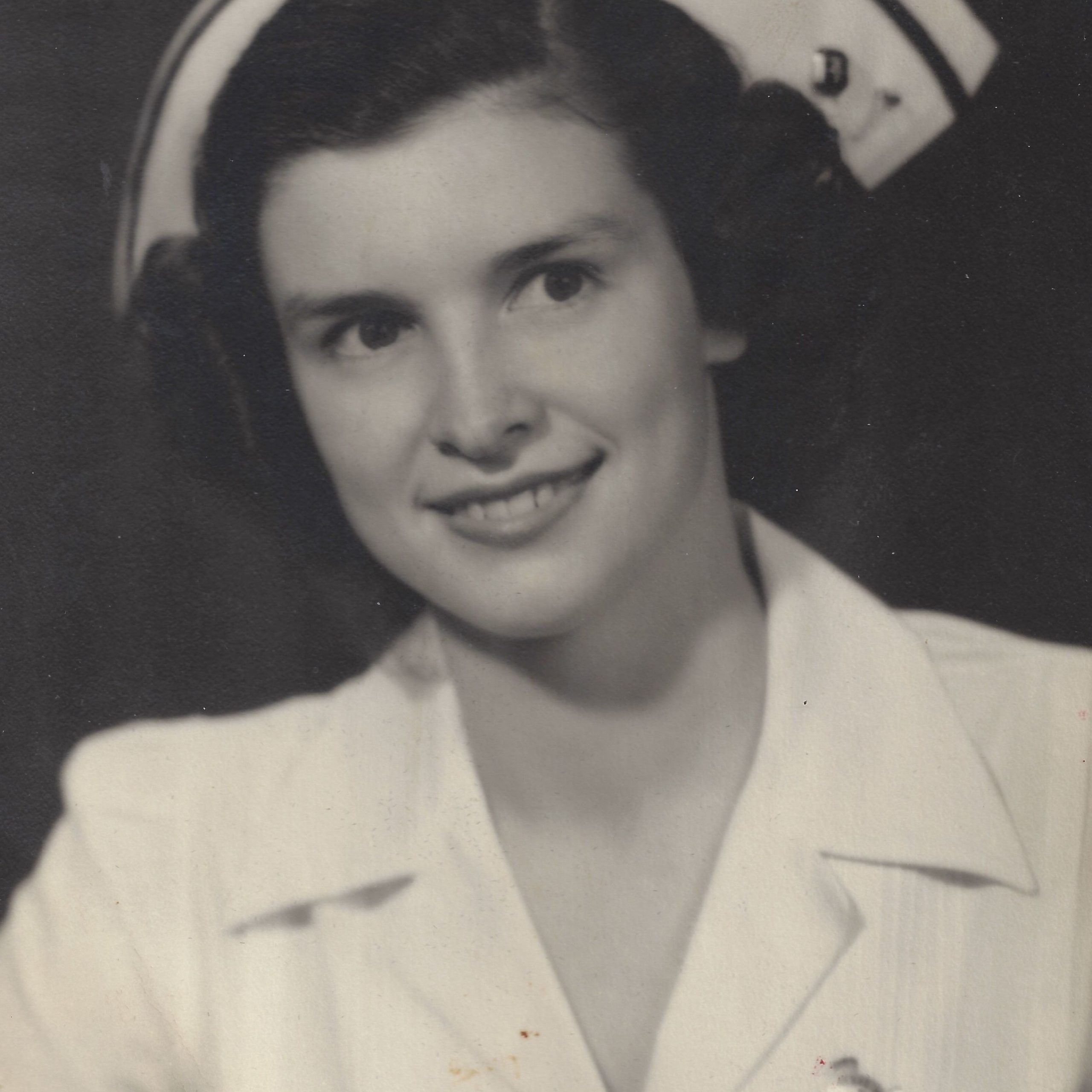 Charlene Dolores Ambrose, age 92, passed away December 5, 2022 at home in Wickersham, Washington.  She was born April 22, 1930, in Bellingham, WA to John Robert and Florence (Rogers) Caul.

Charlene grew up in lower B.C. and lived on a farm and, at times, in various logging camps.  She was very athletic and excelled at basketball and played for the Abbotsford High School team, which is where she also attended high school.

She graduated from St. Luke’s General Hospital School of Nursing in Bellingham in September of 1951.  While there, she met several of her lifelong friends.

In 1951, Charlene married Walter “Bud” Ambrose.  They built a home in Wickersham and raised three children, Denice, Darrell and Craige.

Charlene worked at United General Hospital as an RN for decades until she retired on February 26, 1992.

Charlene took excellent care of Walter after he was paralyzed in a logging accident in 1964, as well as helping raise children and her work as a RN.  Later on, she was an enthusiastic grandma and great-grandma.  She was also a long-standing member of the Acme Presbyterian Church.  Charlene was a tremendously strong individual and remained mentally sharp to the very end.

Charlene is survived by her sons, Darrell Ambrose and Craige (Darla) Ambrose; five grandchildren; one step grandchild; and four great-grandsons.

There will be a private memorial celebration of life in the spring of 2023.  Share your memories of Charlene and sign the online guest register.