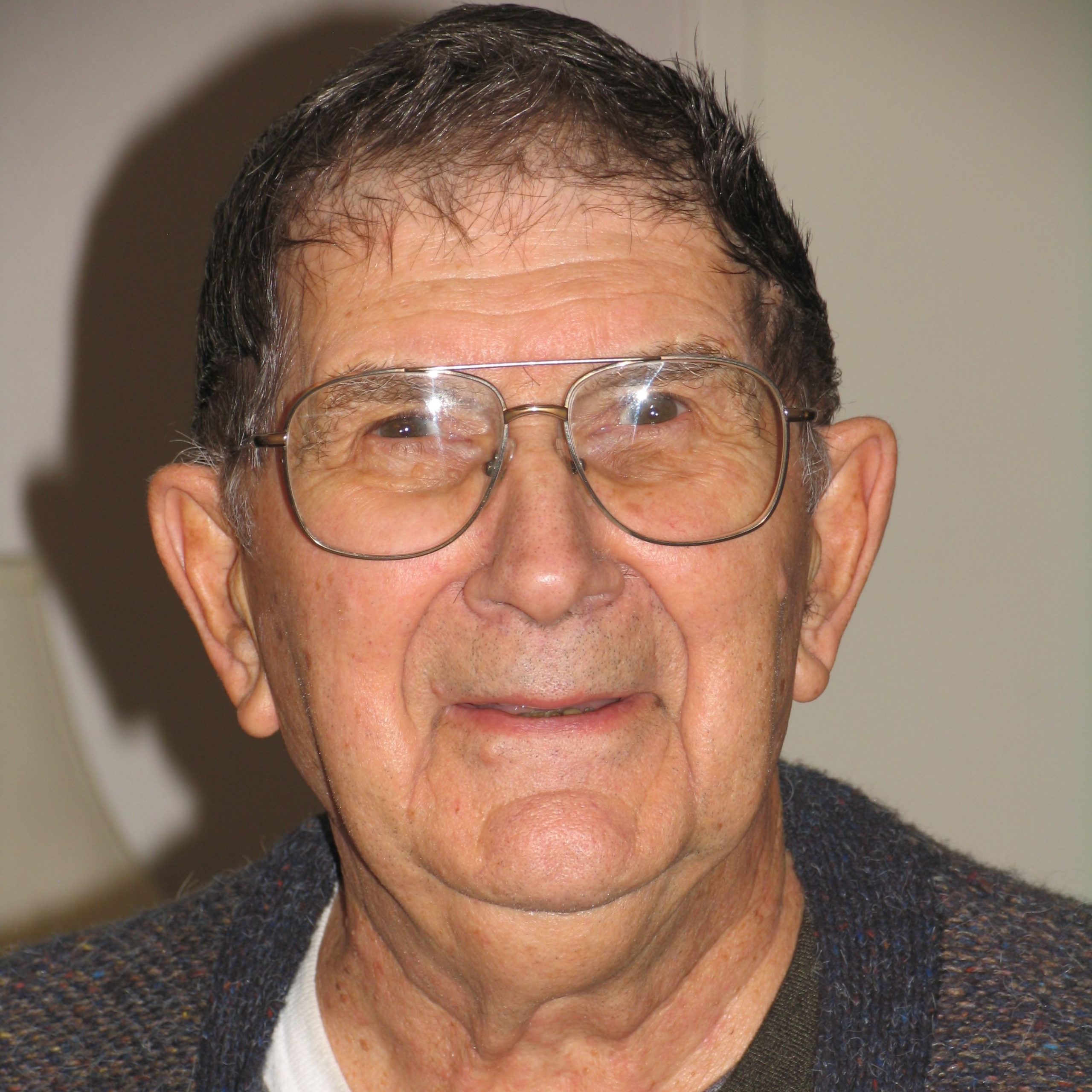 He worked the family farms until he joined the Navy Air Base in El Centro, CA, where he worked on plane engines and maintenance.  A few years after leaving  the Navy he married Norene, and they had two daughters.

He was preceded in death by his parents; wife, Norene; brother, Joe; niece, Cindy.

A Memorial Service will be held at 11:00, Saturday, October 29, 2022, at Lemley Chapel, Sedro-Woolley, with Military Honors.  Share your memories of Charlie and sign the online guest register.