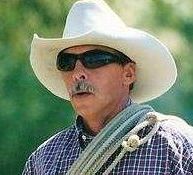 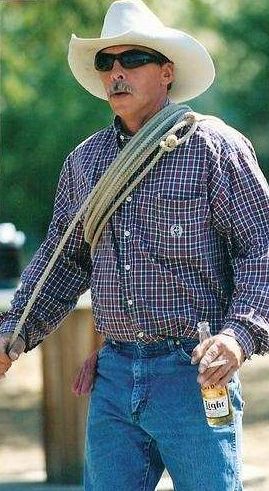 Corby Dee Cook, of Sedro Woolley, passed away Friday, February 26, 2021, after sixty years of life lived on his own terms.  He spent many of those living in Nevada, working as a truck driver, a cowboy, and a gold miner.

He married Roxane Thompson in 1989 and they spent twenty-nine years raising their family together. They remained close friends until the end. He enjoyed roping and riding, camping, and playing his guitar.  He worked hard, he played hard, and he rode hard.

Corby was a loyal friend and father and will be dearly missed, he taught us all how to “cowboy up”, and for that we will forever be grateful.