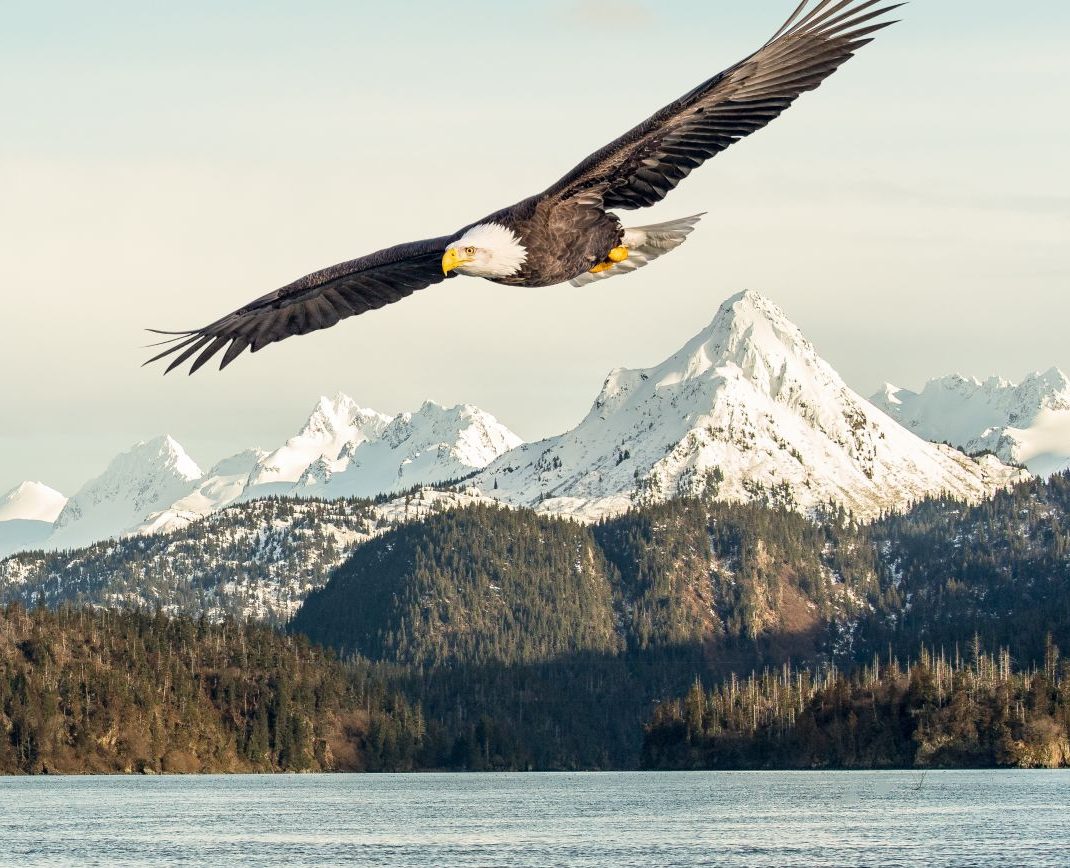 He was raised in Eagle, ID.  Darrell was married to Donna, the love of his life for 52 years.  Together they had one child, Terri Lynn.  Darrell is a veteran of the Vietnam War, where he earned several medals and awards.  After leaving the Army, he moved his wife and young daughter to Whidbey Island.  They moved to Sedro-Woolley in 1972.  In his younger years, he loved to go hunting and fishing.  Later in life, he took up wood carving.  He enjoyed carving ducks, fish and wood baskets.  At Christmas time, he made Christmas card puzzles for family and friends.  He took pride in helping others.  Darrell was a great husband, father, son, brother, uncle and friend.  Darrell loved his Seahawks!

In addition to his wife, Donna, he is survived by his sisters, Barb Brauer and Tina (John) Daniels; brother, Criss (Gail) Earl; numerous nieces and nephews.

The family would like to thank Hospice of the Northwest and all the wonderful caregivers.  Darrell’s final resting place will be the Columbarium at Mount Vernon Cemetery with his daughter, Terri Lynn.  Share your memories of Darrell and sign the online guest register.