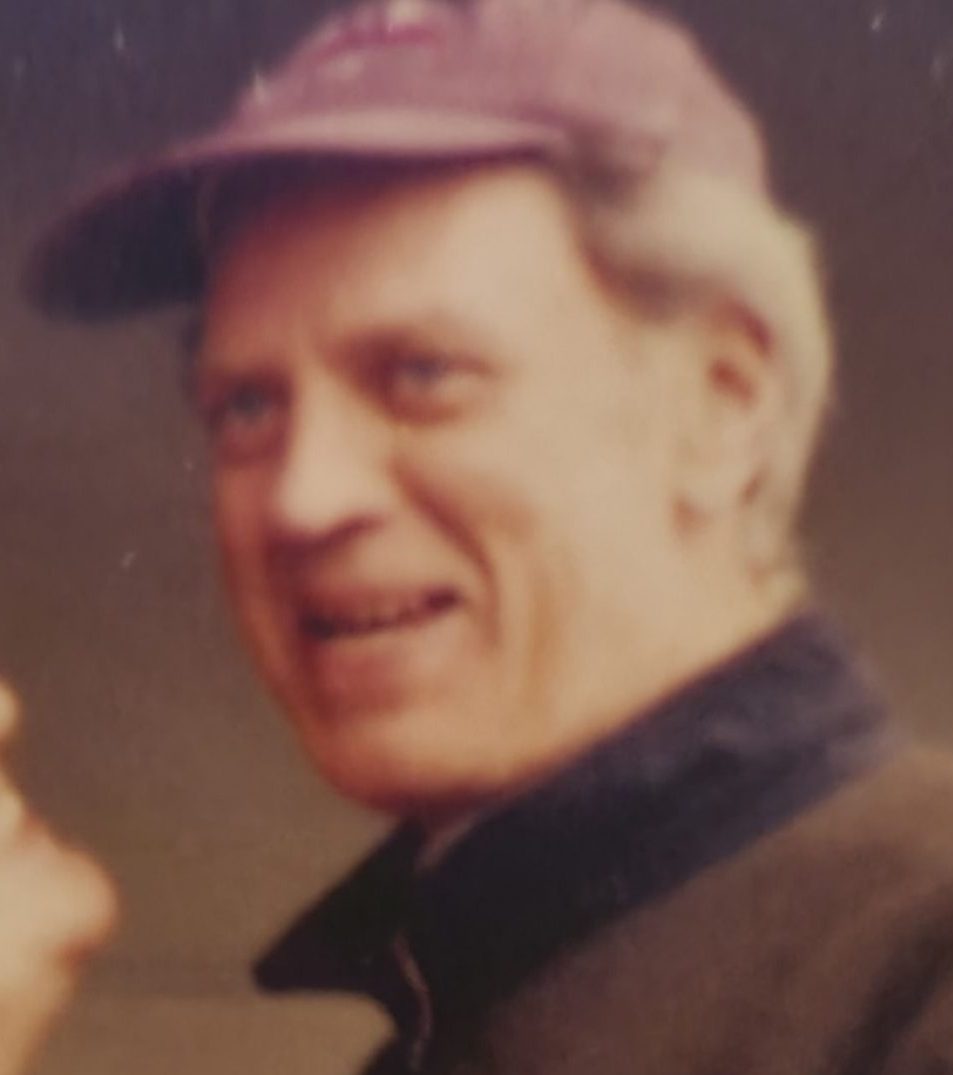 David moved to Seattle, WA in 1968 and was married to Seattle artist, Joan Stuart Ross.  He graduated from University of Washington with an Anthropology Bachelor of Arts degree in 1972.  During the 70’s, real estate was inexpensive in Seattle and David invested in it.  Over the years, his main career was as a Journeyman Cabinetmaker. In the winter of 1996, he met Samantha Suzanne Parrott and then in 1997 they purchased and operated the restaurant “Sammie Sue’s” on Capitol Hill. After 20 years together, David & Samantha got married and moved to Burlington, WA in 2016. David loved to drive around Skagit County and see the tulips every Spring.