Dixie Ann Proctor, age 85, a life-long resident of Skagit Valley, Washington, passed away peacefully at home on Monday, January 11, 2021, surrounded by her family.

Dixie, better known as, “Mom, Grandma Proctor and Grandma Dixie”, was born on August 2, 1935 in Burlington, Washington to Thomas and Emma Galbreath.  She graduated from Burlington-Edison High School in 1954.  Dixie was the youngest of seven children. 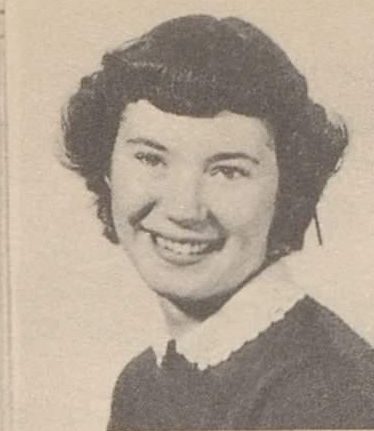 Together, they had five children and raised their family in the Hoogdal community.  Doug and Dixie were farmers, then eventually owned a company, that many people may recall the sound of Dixie’s voice, “Proctor’s Dead Animal Service”.  She never wanted to miss a call and was always ready to help others.  They truly enjoyed helping the many people of their community.

COVID – 19 guidelines will be followed.  A time of Visitation will be held at Lemley Chapel from 1:00 pm – 4:00 pm, Saturday, January 16, 2021, and Sunday.  A Graveside Service will be held at 1:00pm, Monday, January 18, 2021 at the Bayview Cemetery.  Share your memories of Dixie and sign the online guest register at www.lemleychapel.com.