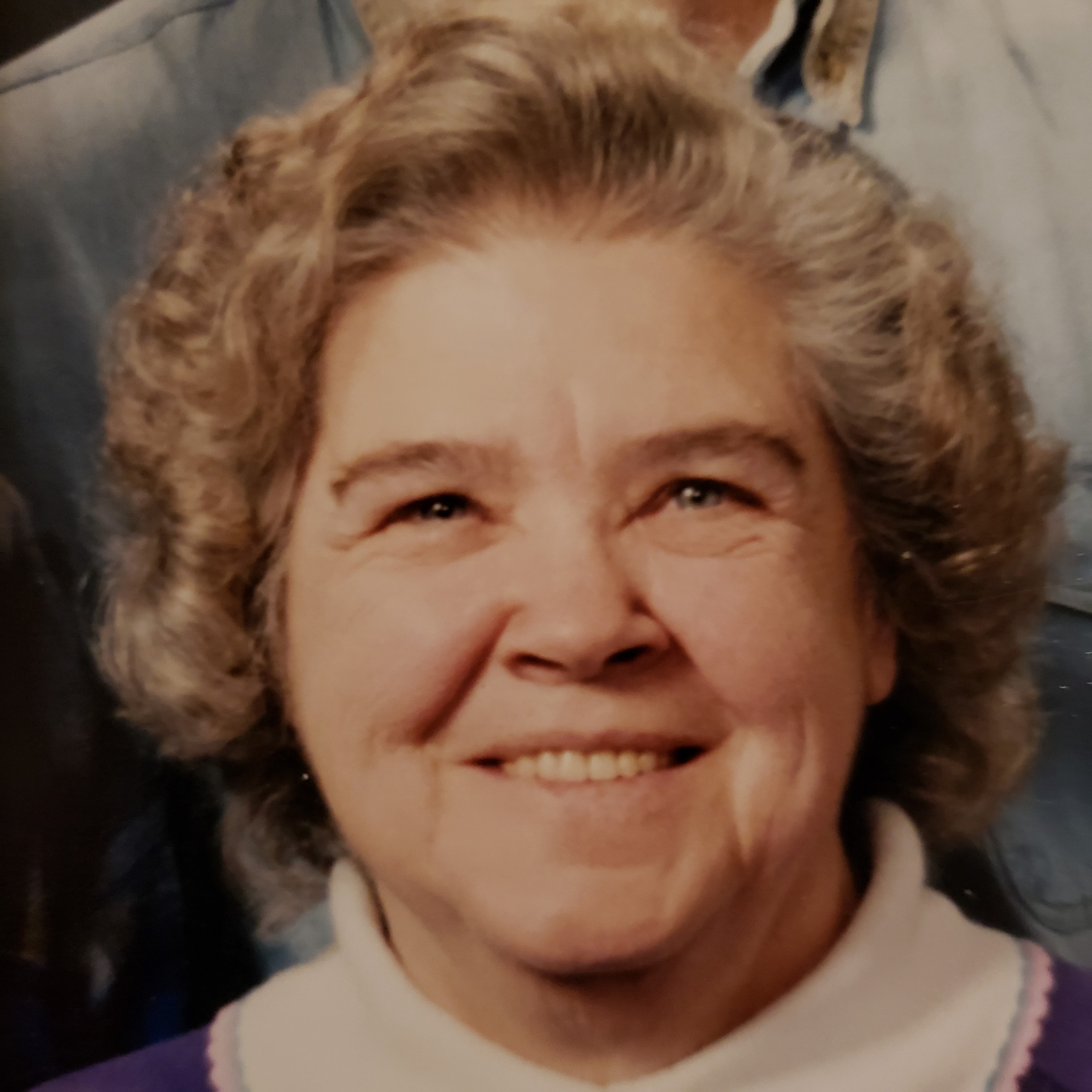 In 1943, Dorothy met W. Eugene (Gene) Ellis while she was working in the spinach fields in Clear Lake, WA.  Gene served his country in the Merchant Marines during WW II.  When he returned home, he and Dorothy were married on June 12, 1948, in Clear Lake.

Dorothy and Gene both thoroughly enjoyed raising and showing English Bulldogs.  They were known in the bulldog business as Be Jean’s Bulldogs and travelled to numerous shows throughout the country to include the Nationals.

A Graveside Service will be held at 1:00, Thursday, December 2, 2021, at Union Cemetery, Sedro-Woolley.  Share your memories of Dorothy and sign the online guest register.