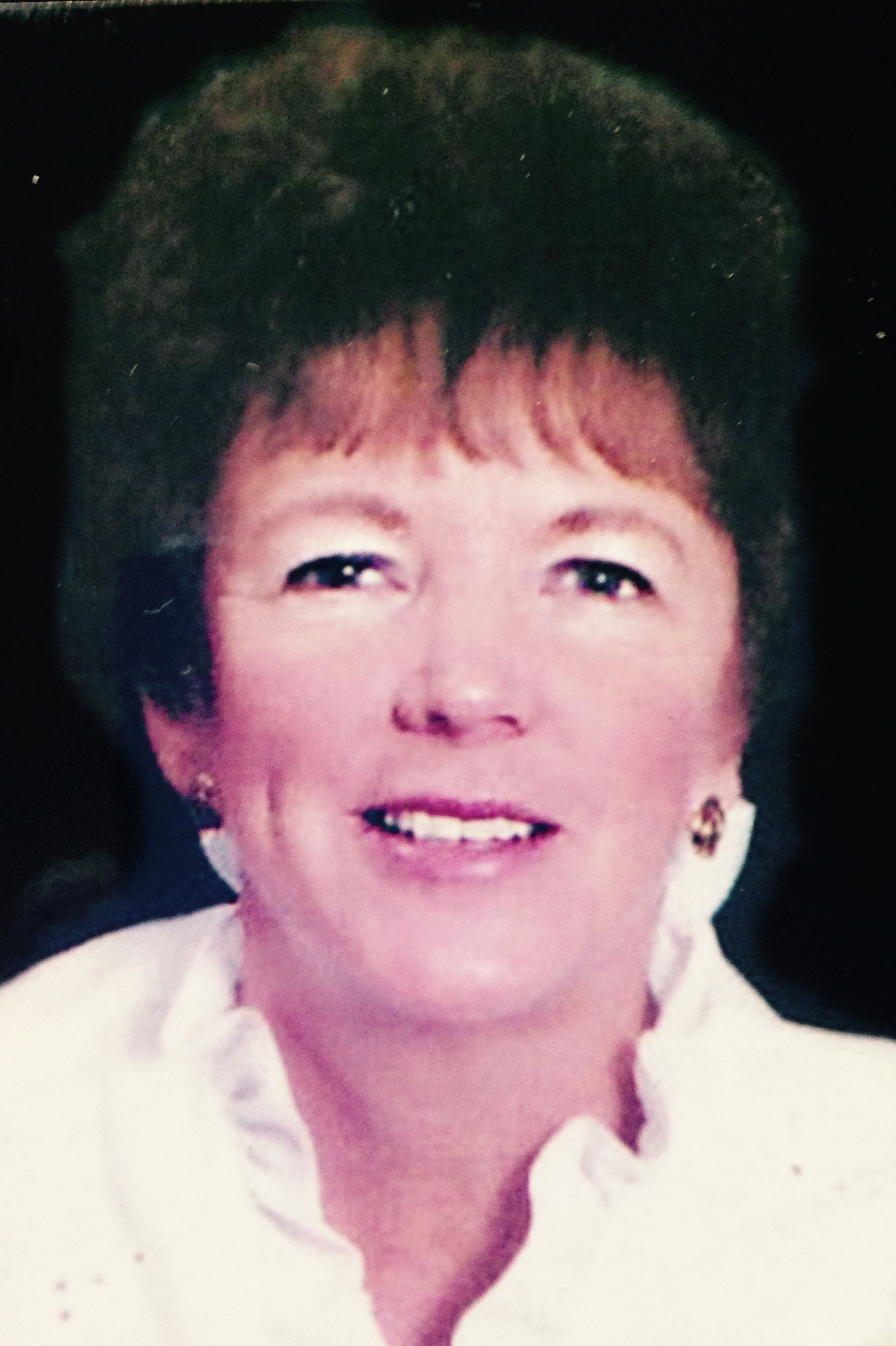 Dorothy (Stransky) Robinson passed away Monday, October 24, 2016 at “Where the Heart Is” in Burlington, WA at the age of 85.
She was born July 16, 1931 in Bellingham, WA, the daughter and 11th child of Earnest and Alvina (Solene) Peterson and was a graduate of Mount Baker High School, class of 1949.
Dorothy was a resident of Sedro-Woolley for the past 65 years where she married George Stransky in 1952; he preceded her in death in 1994. In 1995, she married Ron Robinson. He passed in 2005.
Dorothy worked several jobs in her lifetime including the telephone company, Sedro-Woolley School District and as a real estate agent later in life.
Dorothy is survived by her three sons, Dan and his wife Margret Stransky of Olympia, Jim and his wife Michelle Stransky of Burlington, David Stansky of Puyallup; stepdaughter, Cheryl Stransky of Klamath Falls, OR; grandchildren, Noelle Stransky of Santa Monica, CA, Megan Stransky of San Diego, CA, Justin Stransky of Puyallup, Sean and his wife Lexi Stransky of Mosses Lake, Brandon Stransky of Moscow, ID; and sister, Agnes Stransky of Sedro Woolley.
Dorothy is preceded in death by her mother and father; sister, Helen Rector; brothers, Carl, Harley, Fred and Glen Peterson; nieces, Carlene Muhlbeier, and Joe Hanson and stepson, Steve Stransky. Dorothy had many other relatives and friends and she will be greatly missed.
Memorial services will be held Friday, October 28, 2016 at 1:00PM at Lemley Chapel, Sedro-Woolley, followed by a reception at the Sedro-Woolley Eagles, 1000 Metcalf Street. Memorials are suggested to Skagit Hospice.