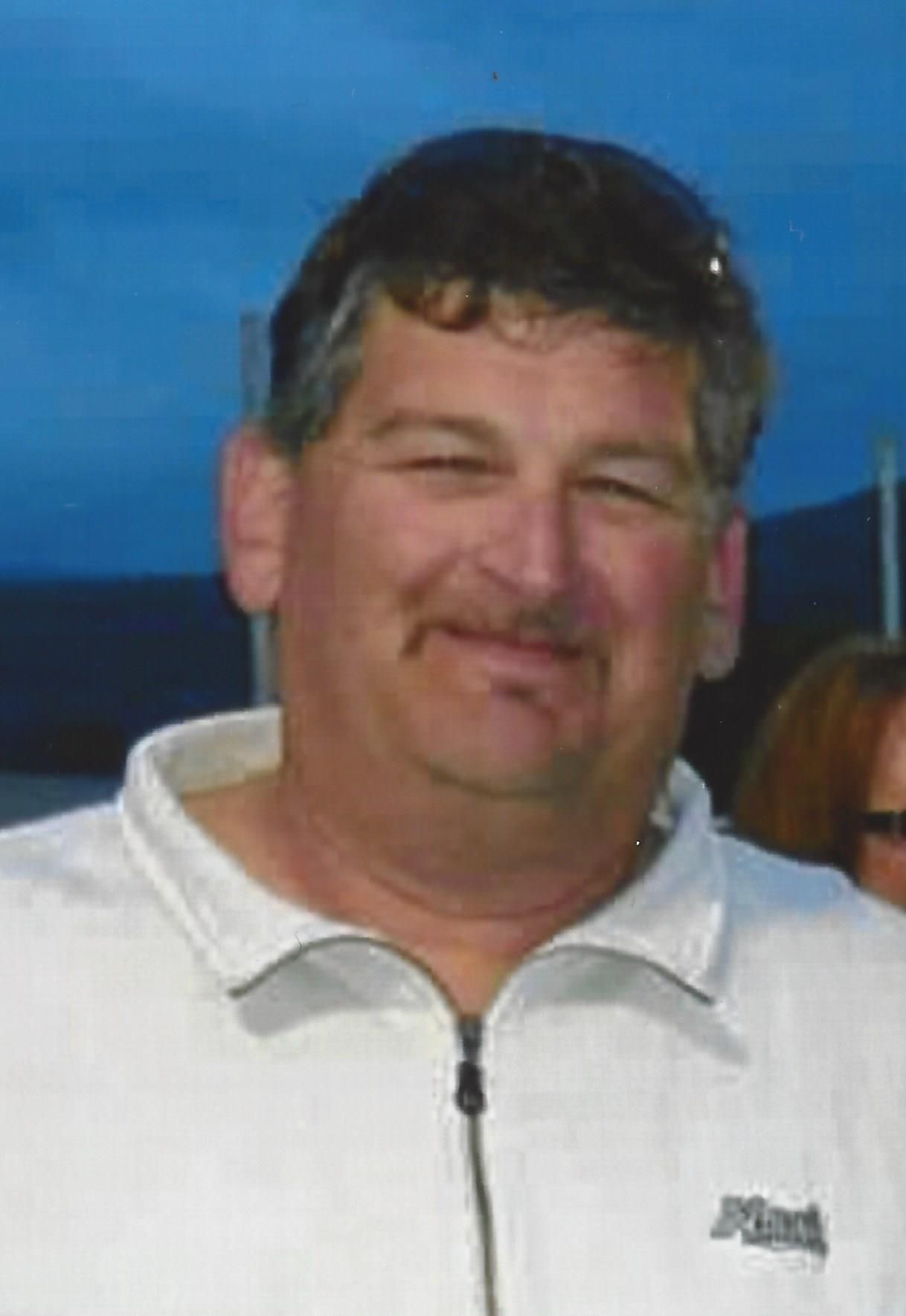 The world got a little darker when the light of Douglass Brown, 63, extinguished peacefully early the morning of October 16, 2018 after a yearlong battle with Al Amyloidosis.

Doug was born September 26, 1955 in Anacortes, WA and graduated from Anacortes High School in 1973.

He joined the Pipefitters Local Union 265 (now known as Local Union 25) in 1975.  Though he worked for many contractors from Nevada to Prudhoe Bay, Alaska, he worked for JH Kelly for over 20 years before spending the last 10 years of his career as a Construction Coordinator for the Capital Projects Department at Shell Refinery, overseeing their larger and more complex projects.

Doug loved being on the water.  In the early years when work at the pipefitter’s union was slow, he would utilize his Captain’s license at Seawolf Charters transporting goods, materials and crewmembers from Cap Sante Marina to the tankers at the Refineries.  He also operated the vessel Leprechaun during those years, running fishing charters and transporting folks to and from Decatur Island.

On February 14, 1991, Doug married his best friend and love of his life, Tena Spaeth and they made their family home in Sedro-Woolley.

Doug developed the racing bug at an early age and was well known and respected at Deming and Skagit Speedways where he made lifelong friends.  The love of racing was passed onto his son, Mack.

In lieu of flowers, donations to the Amyloidosis Foundation would be appreciated.  The family would like to extend a heartfelt thank you to Dr. Rosenberg, cardiologist and Dr. Jafari, oncologist of Mount Vernon, Dr. Libby, Seattle Cancer Care Alliance and Dr. Chang, UW Medical for their compassion and care.

A Celebration of Life will be held Saturday, October 27, 2018 at 1:00 pm at the Pipefitters local 26 Union Hall, 780 Chrysler Drive, Burlington, WA.  Please share memories of Douglass and sign the online guest register.