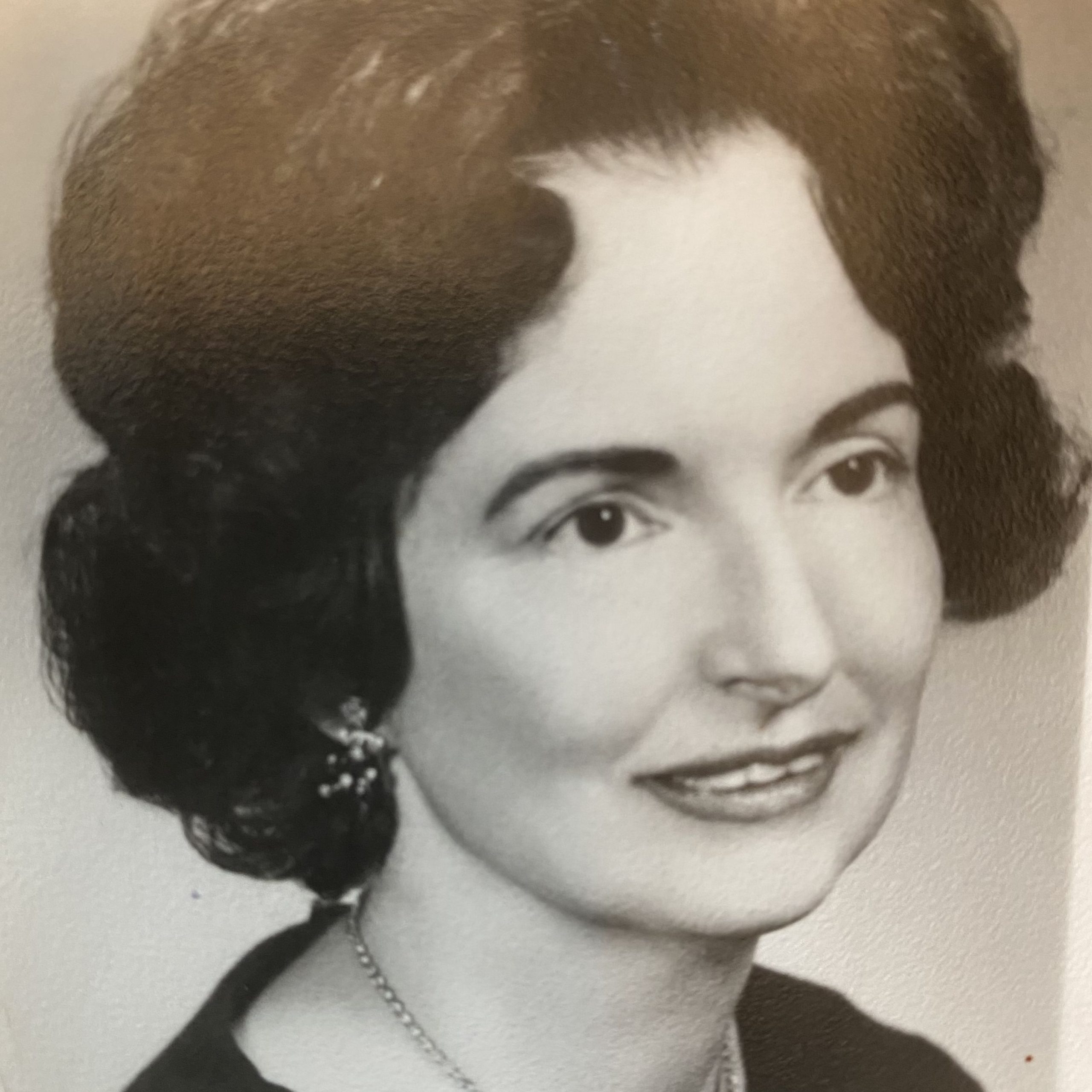 She was preceded in death by her husband (the best father 4 girls could ever have), Earl Robert Olson, in 1991.  Three siblings also preceded our mother in death:  Ann Zuris and Alen and Edmond Willcox.

Mother believed her years growing up on a farm in the Chenango Valley of Central New York State played a central role in shaping her adult persona.  Her childhood was especially fun and educational as a result of belonging to and taking an active part in a 4H club that received wide recognition for excellence and innovation throughout New York state.

Our Mother loved life and had many interests.  She found bridge a fascinating challenge and always looked forward to the camaraderie and competition of afternoon foursomes.  She was the Queen of family Scrabble and rarely allowed an errant word to be seated on the board.  She was a dealer in foreign stamps for twelve years and managed the large volumes of complicated data without using a computer.  She retired from her stamp business in 2003.

Mother was a writer and spent many hours behind a typewriter.  Locally she had many free-lance articles published in the Burlington Journal and the Mount Vernon Herald.  Besides these, her column Thinking Shears ran for a number of years in the latter.  We girls and Dad were very proud of Mom’s literary skills and were especially pleased when she was awarded 1st place in an international Christmas essay contest sponsored by Royal Dutch Shell.

Elsie was the consummate hostess.  She entertained large family gatherings in the beautiful home build by Earl on North Caroline Street in Burlington.  Her family all agreed that Mother made the very best Blueberry and Cherry pies.  Christmas was extra special for Mom.  She would begin purchasing gifts for every family member in the spring and would not finish wrapping until the night before Christmas.  The ritual of unwrapping, announcing and recording would begin at 8:00am and conclude as late as 4 pm when dinner preparation would begin.  Mother was always supportive and gave unconditional love to her girls and family.  As much as Mom loved to entertain, she also loved to be entertained, especially by her daughters.  Slumber parties, birthday parties complete with background scenery, masks, costumes and games, entertained Elsie and “the girls” until Covid restrictions prevented us from gathering.  When Dad was alive, she loved to spend time with him on the back patio surrounded by his vibrant gardens.  Elsie always dressed beautifully, and weekends often found her and Earl on the dance floor.  They were beautiful dancers.  Earl would lead in their own special dance step and mother would tilt her head just slightly.

Mother would be chagrined if we sent this obituary to print without mentioning her constant companions for the better part of the past two decades: Golden, her loving golden lab retriever, and Purr Pur her bashful cat.  She also insisted any use of the word travelling and her Maiden name of Willcox be spelled with two ll’s, the former because it is the correct spelling in Great Britain.

A private memorial service for family members will be held for Elsie at a later date.  Arrangements are under the care of Lemley Chapel, Sedro-Woolley.  Share your memories of Elsie and sign the online guest register.    Instead of flowers the family suggests donating to your favorite charity.

Mother will forever be precious in our memories.