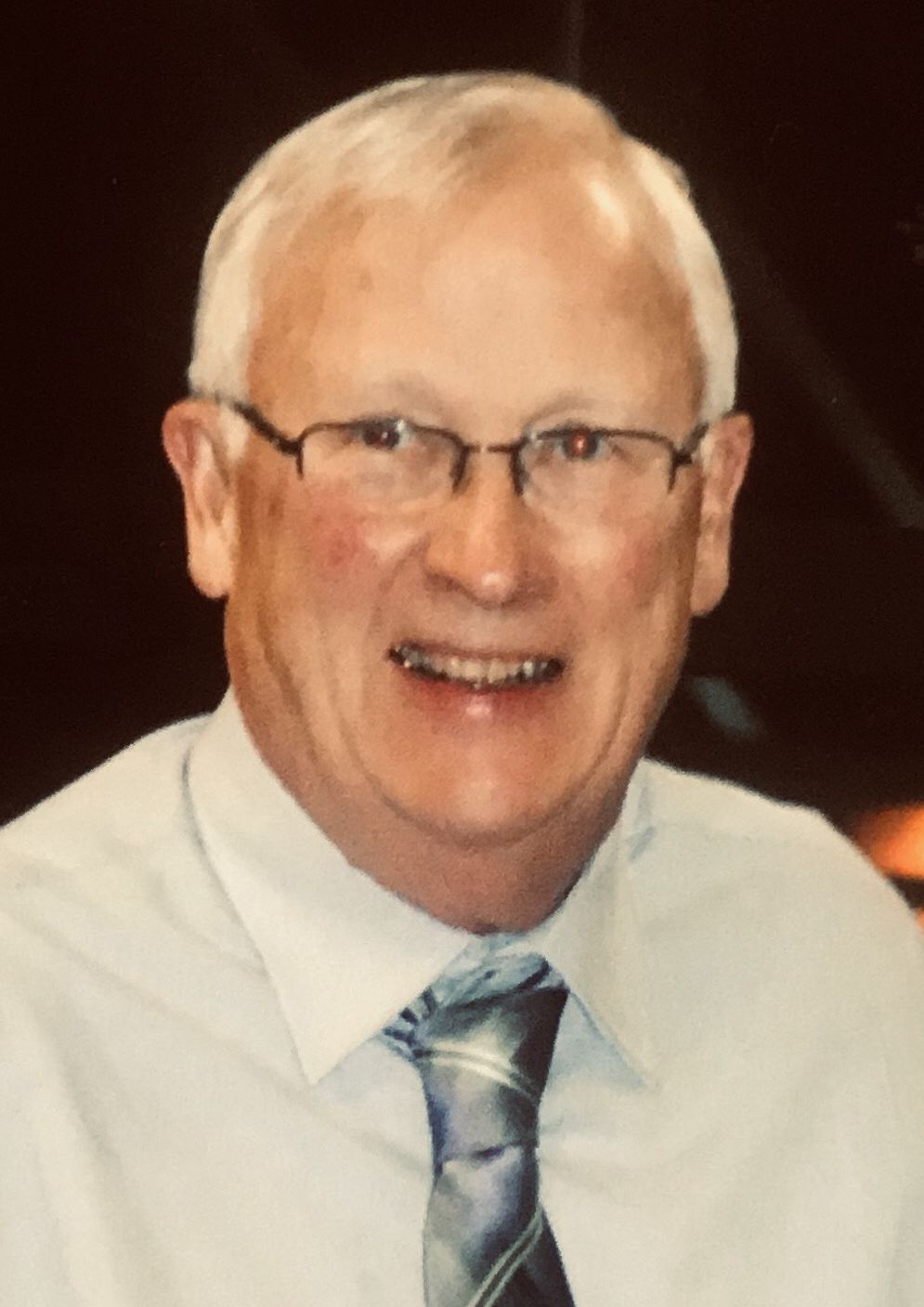 Ivan LeRoy Rasmussen, 77, a longtime Burlington area resident, passed away on December 5, 2018 at Where The Heart Is surrounded by his family.

Ivan was born in Mount Vernon, WA on November 17, 1941, the son of Reider & Lilly (Sjodin) Rasmussen.   He was raised in the Hoogdahl area north of Sedro-Woolley and attended schools in Sedro-Woolley, graduating from S-WHS with the class of 1960.

After his first day of work for Skagit Corporation (Bendix) he graduated from high school that evening.  He worked for Skagit Corp. for 30 years, retiring as a Production Control Supervisor.  He then went to work for the City of Burlington where he was the Department Supervisor for several departments until focusing on Parks and Grounds, where he was instrumental in the revitalization of the Burlington cemetery. He retired in 2006.

Ivan was dedicated to his community of Burlington, where he not only worked for 15 years but he was also a 25 year volunteer fireman with the Burlington Fire Department.

Leisure time found him RVing in the motorhome, going on cruises to Alaska or the Panama Canal, fishing with family, woodworking, making crafts for Sue or just doing a variety of handyman projects.  He was known by family as Mr. Fix-It.

Ivan is survived by his wife of 55 years, Sue, at the family home; 2 daughters, Jill Quander and husband Paul of Arlington and Heidi Devereux and companion Jason McElyea of Renton; 3 grandchildren, Paige & Emily Quander and Hayden Fladebo; a sister, Rita Forst and husband Mike of Mount Vernon; brother, Bill Rasmussen and wife Susan of Mount Vernon; sister-in-law, Mary Ross and several nieces and nephews.  He was preceded in death by his parents, Reider & Lilly; 2 sisters, Yvonne Hoyt and Geri Ballinger and brothers-in-law, Lanny Ross and Dick Hoyt.

A Life Celebration service will be held at 1:00 PM on Saturday, May 11, 2019 at the Burlington Lutheran Church 134 E Victoria Ave, Burlington, WA 98233. Memorials in honor of Ivan are suggested to Hospice of the Northwest or to the Burlington Volunteer Fire Department.  Cremation arrangements are under direction of Lemley Chapel, Sedro-Woolley.