Jack William Turner was born on June 26, 1942 in Clearlake, WA to parents Jack and Josephine Turner. He passed away on Sunday, October 18, 2020.

Jack was a lifetime resident of Clearlake, residing in the same home he grew up in on Buchanan Hill. Jack graduated from Sedro-Woolley High School with the class of 1960 and went on to join the United States Air Force. During his time in the service he worked as mechanic and was stationed at McChord Air Force Base, also spending roughly a year in Korea.

He met the love of his life Jacquelin Kay Stewart after a dance at the 7 Cedars and they were married on July 6, 1963. Together they welcomed two wonderful children, son Jeff and daughter Jodi who were the light of his life and never failed to make him smile.

Jack worked for Georgia Pacific as a heavy equipment operator building logging roads for 20 years. He returned to his love of diesel mechanics working for Grant Sickler Repair which he eventually went on to purchase with his wife in 1985. Jack and Jaci owned and operated Turners’ Sickler Repair for many years until their retirement in 2008. 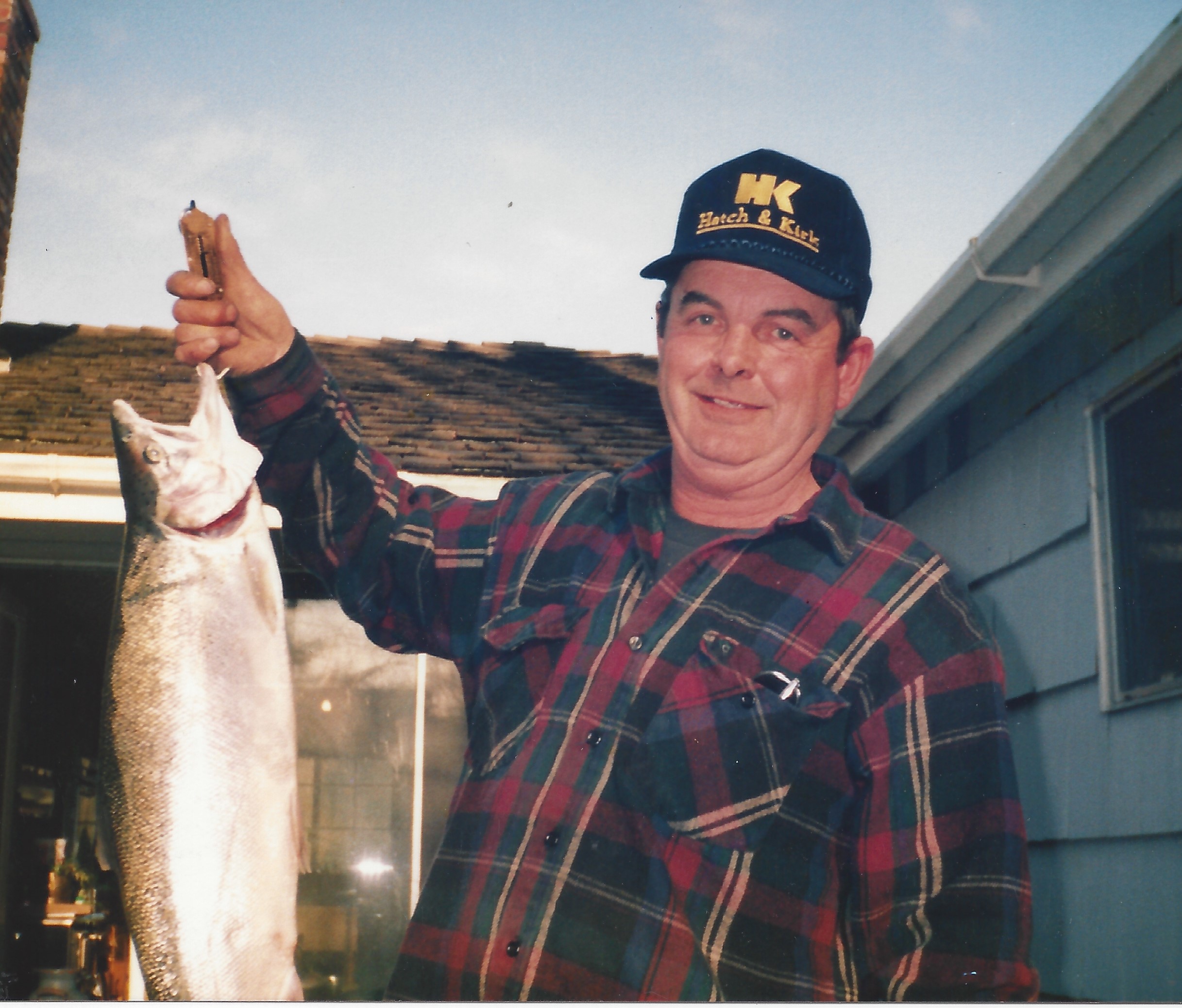 e Wildcat Steelhead Club. Jack was also a member of the Sedro-Woolley Rotary club for 21 years being recognized as a Paul Harris Fellow. Jack had a love for fishing, camping, hunting, working in his shop, and taking trips across the country with his RV. You would never find Jack without a Labrador by his side; whether black, yellow, brown, or all three at the same time he truly loved his dogs.

A private family graveside service was held at the Clearlake Cemetery. Arrangements and services are under the care of Lemley Chapel. In lieu of flowers, the family requests donations be made to the Clearlake Historical Society or the Clearlake Fire Department. A celebration of life to be announced at a later date.

There was never a person that met Jack that didn’t love him. He had a love for life that was infectious, a work ethic that was undeniable, and a laugh that was unforgettable. Jack will be forever missed by all of his family members and friends. A life well lived. Share your memories of Jack and sign the online guest register.