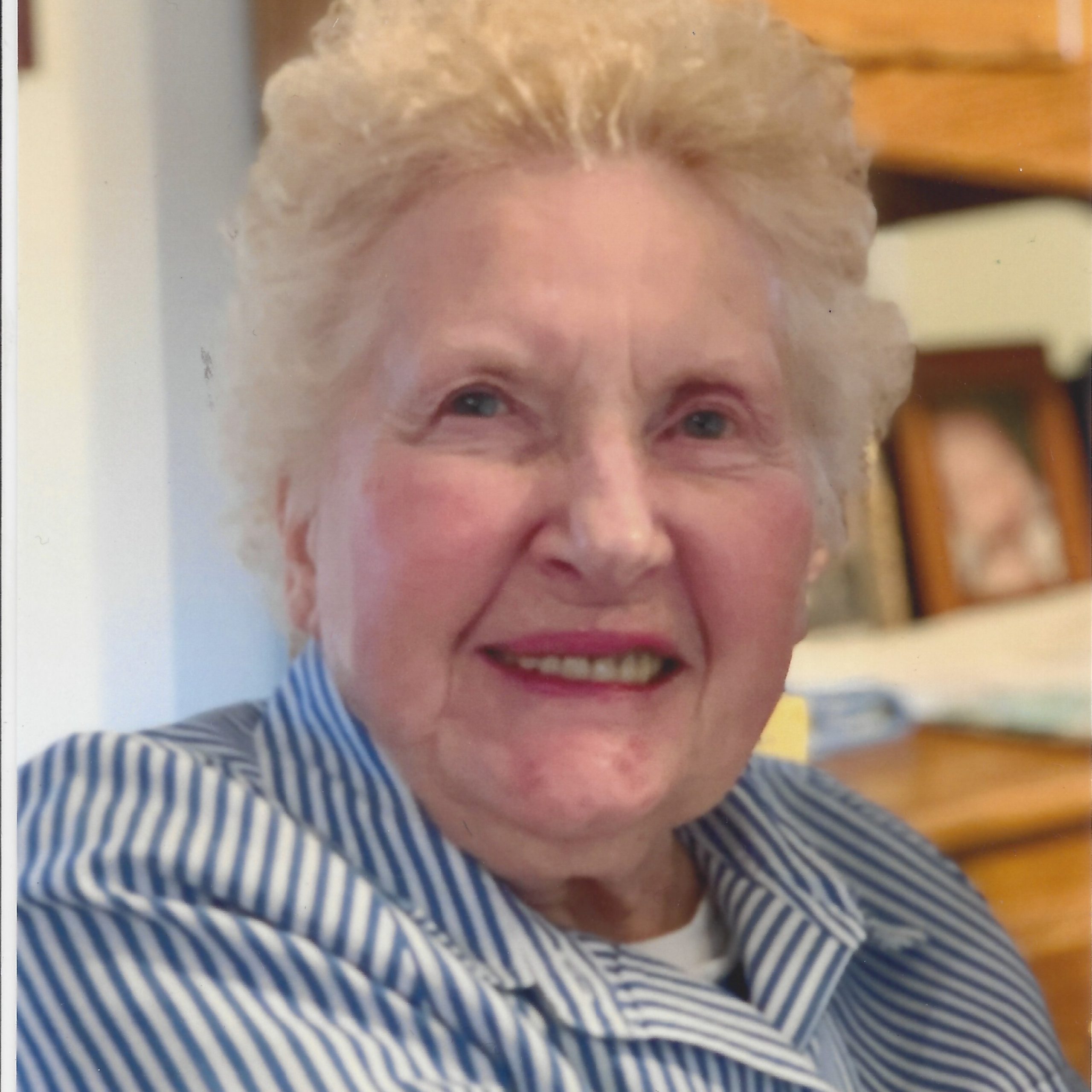 Jean married Ernest “Ernie” Louis Freddolino on November 8, 1958 in Long Beach, California.  She graduated Sedro-Woolley High School in 1949 and Western Washington University in 1953.  Upon graduation from college, Jean taught English and Choral Music at Lake Stevens High School in Lake Stevens, WA.  She then moved to Southern California in 1955 and taught at Excelsior High school in Norwalk, CA until 1961.

Her favorite part of teaching high school students was developing and directing choirs.  It felt to her that she was born to it.  Watching her students learn and love learning and then develop into responsible adults was to Jean a rare and joyous experience.  When asked to what did she attribute her many successes in teaching, she answered “My high school and college teachers, they were outstanding”.

Jean’s hobbies were all related to vocal and choral music.  She truly enjoyed adjudicating choirs at choral conventions.  Secondly, she worked seriously on her solo appearances at many community organizations and demanding cantatas.  This also included countless weddings and funerals.

After Jennifer and Philip were born, Jean retired from teaching.  This was when she began choral directing in churches in California.  This captured her heart just as teaching high school did.

After living in California for thirty-seven years, Jean and Ernie returned to Sedro-Woolley in 1994, where Jean’s family had all remained.  While here, Jean developed a choir and directed it at Immaculate Heart of Mary Catholic Church in Sedro-Woolley.  She directed this choir for ten years and then retired again.

Looking back on her many years in choral music, Jean said belonging to the National Association of Choral Musicians (NACM) was the outstanding activity/attendance of her career.  She loved meeting a multitude of famous American composers and singing religious choral music under their masterful direction.  Over the years, Jean had been asked to direct numerous community choirs, but she declined all of them saying “I want to direct a church choir and sing for God”.

Jean has been preceded by her great grandparents, Dr. William Thompson and Mary Louise Gates Thompson Eck; her grandparents, Jake and Edna Thomasina Warfield, and John Rogers.  In addition, she was preceded by her parents, Maude and Aubrey Rogers.  This list also includes five aunts and uncles who were children of Jake and Edna Warfield and the spouses of these five.  Jean has also been preceded by three of her siblings, namely Dorothy Nicholson, Doreen Gentry, and Patrick Rogers.

Jean’s Funeral Mass will be held at Immaculate Heart of Mary Catholic Church, 719 Ferry Street, Sedro-Woolley, on Monday, December 20, 2021 at Noon.  Burial will be directly after Mass at the Sedro-Woolley Union Cemetery, on Wicker Road.  Memorial contributions are suggested to Hospice of the Northwest.  Please share your memories of Jean and sign the online guest register.