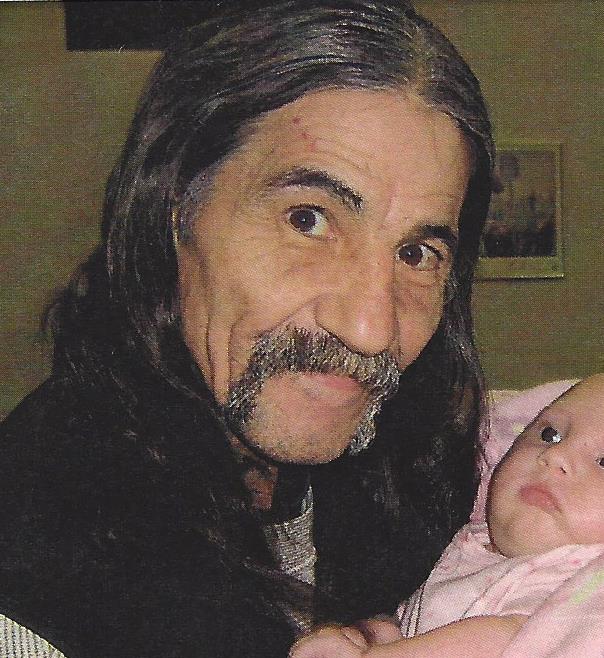 John Charles Bowen, of Sedro-Woolley, peacefully passed away unexpectedly on Thursday, March 30, 2017 in his home.

John was born on August 28, 1952 to Jack and Virginia (Boome) Bowen, Sr. in Fayettville, Arkansas.

John graduated from Mount Vernon High School in 1970. He went to a trade school in Oregon, for welding, later working as a logger and commercial fishermen. His seasonal job of passion was selling and entertaining in fireworks, “PaPa John’s”, celebrating his Independence Day, He was so honored.

John was well known around Skagit County for his athleticism, in his early days he belonged to The Skagit Valley Boxing Association, boxing as a feather weight with a record of 19-0-2 at retirement, he was known as “Jabbing Johnny Bowen”.  He loved softball, coaching and playing for the U.S. Eagles as a short stop, #7, along with many other teams throughout his time with Skagit Parks and Rec.

John had many past time hobbies he enjoyed like, golfing, pole fishing, hunting, playing his guitar, swimming, he loved racing, playing bingo, anything to do with sports, his date nights with loved ones at the casino. He had a love for foods of all types as well as cooking them, spicy, were the best to him, He was creative, decorative and enjoyed crafting projects around the house, he had a green thumb for landscaping  and plants, anything he was determined to do, he could, nothing slowed or stopped John from his desires, dreams or goals.

John loved children, helping anyone in need as though it was his duty and job to do so. He walked barefoot more than he wore shoes, he was the kind of man that welcomed  anyone into his home, as the door was always open, you were always family even if you were not blood, he would give the shirt off his back if you needed it.

John unconditionally loved his family, he cherished and valued family. John will be remembered by his beautiful smile, his giving soul and big loving heart to all.

A private family dinner was held April 1st.  Cremation arrangements were under the direction of Lemley Chapel, Sedro-Woolley.