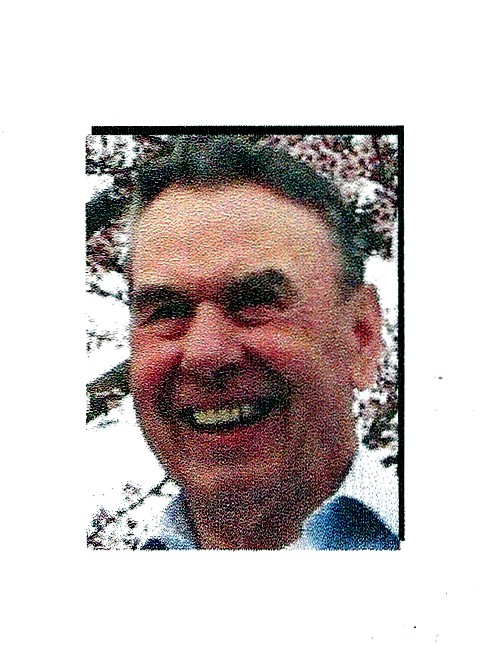 Matt passed away on Friday, May 28, 2010 at the Life Care Center of Skagit Valley in Sedro-Woolley, Washington after a brief period of multiple illnesses.

He was born March 3, 1930 in Sylva, North Carolina to Mary Etta and Holmes Parker.

In 1952, he and his family traveled to Lyman where he immediately began working for the Lonestar Cement Plant in Concrete.  After sixteen good years of employment with Lonestar, Matt was forced to look for other work due to the closure of the plant.  Without delay, Matt began employment with the Scott Paper Company where he quickly obtained many skills of the logging industry.  In 1984, the Scott Paper Company closed its doors which ended fifteen years of rewarding employment.

On April 22, 1955, Matt married his wife Frances in Lyman and they recently celebrated their 55th Wedding Anniversary.  Matt and Frances made their home in Lyman where they raised their two daughters.  He enjoyed many outdoor activities with his family and friends, such as camping and fishing at Diablo and bird hunting in Eastern Washington.  Matt’s greatest enjoyment was playing catch and dancing with his two granddaughters.

Matt is survived by his wife Frances of the family home in Lyman.  Two daughters, Tina Ellison and her husband David of Burlington and Tracy Tesarik and her husband Chad of Mount Vernon.  Granddaughters, Sydney Tesarik and Chloe Ellison.  His brother, Arnold Parker and his wife Joan of Lyman and sisters, Dorothy Wood of Lyman and Fannie Mae Lloyd and her husband Lester of Knoxville, Maryland.  He was preceded in death by his parents, Mary Etta and Holmes, brothers, Harry, Vernon, June, and Louie and sisters, Bonnie Bishop and Marie Price.

The family would like to extend a very special thanks for the exceptional care and support that Matt received by the following people:  Dr. Luther and staff, employee’s at the Life Care Center of Skagit Valley, and the MSO staff at United General Hospital.

“Dad I know that you will forever be watching over and guiding us.”

Graveside Services will be Friday, June 4, 2010 at 11:00 AM at the Lyman Cemetery with Pastor Dale Price officiating with a reception to follow at the family home.  Visitation is available on Wednesday and Thursday from 9 AM to 5 PM at Lemley Chapel, Sedro-Woolley.  Memorials are suggested to the Alzheimer’s Association 12721 30th Ave N.E. #101 Seattle, WA 98125 or United General Hospital 2000 Hospital Drive Sedro-Woolley, WA 98284.