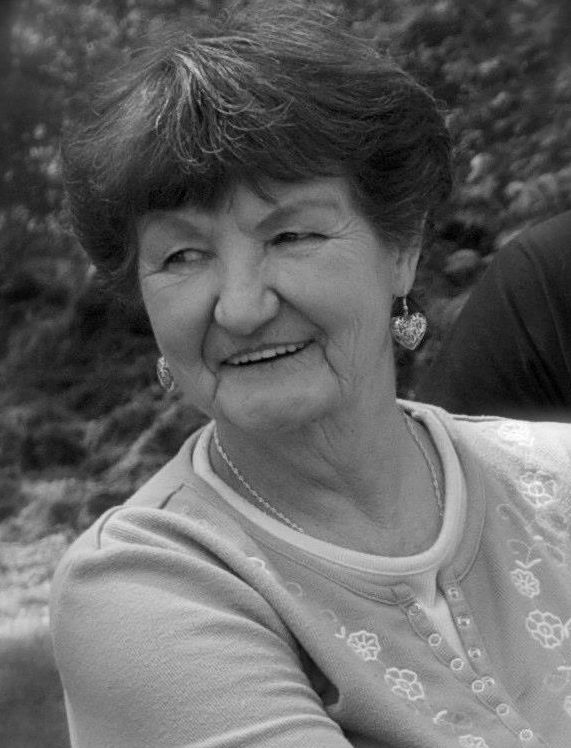 Joyce Ellen Huisman passed away at home peacefully in her sleep Saturday, July 14th after a long battle with cancer and other health issues.

Joyce was born May 21, 1943 and was raised in Lynden, Washington where she graduated from High School in 1961. Joyce married Gary Huisman in 1965 and later moved to Sedro-Woolley where she and Gary raised their three boys. She was a loving spouse and mother and was most known for her friendliness, contagious laughter and infectious smile that touched the lives of many.

Joyce is survived by her spouse, Gary Huisman of Sedro-Woolley; her three boys, Rod Huisman of Wessington Springs, South Dakota (married to Helen Huisman with 4 boys Mathew, Nathan, Trevor and Tayden), Tharin Huisman of Sequim, Washington (married to Sheri Huisman with a daughter, Jessica married to Jordan and son Zakeriah married to Juliette) and Travis Huisman of Sedro-Woolley (married to Vicky with a son, Tanner and daughter Ashlyn) and six great-grandchildren. Joyce is also survived by her sisters, Shirley Allen and Jean Francisco of Lynden, Beth Price of Burlington and Darlene of Laramie, Wyoming, and her brother Bob Weidkamp of Whatcom County,

A memorial service will be held at the 7th Day Adventist Church on Highway 20 in Burlington at 1 pm on Wednesday, July 25th, with a reception to follow. The family asks that any memorials in her name be made to Hospice of the Northwest.