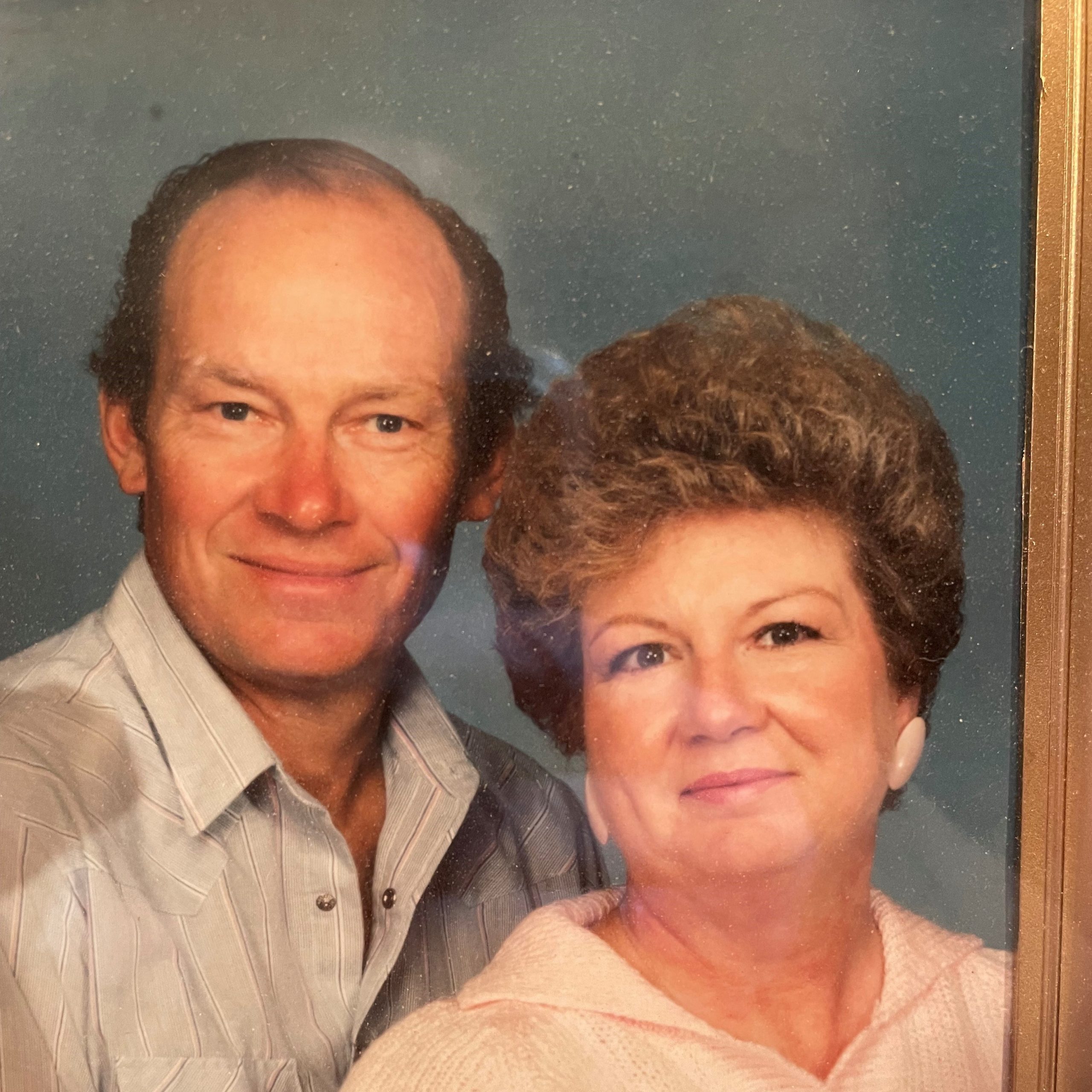 Joyce Marie Pfluger was born August 10, 1943, in Leavenworth Washington, and passed from this world November 30, 2021, with her husband and daughter by her side, in Bellingham, Washington.  Joyce was the youngest of two children, and was preceded in passing by her older brother Joe Corbell of Alger, Washington.  Joyce was born to Ralph and Ivy Corbell of Coles Corner Washington and began her education in the one-room school house in nearby Winton. Her father logged around Lake Wenatchee, her mother worked at the nearby Squirrel Tree Inn, before Ralph started his own logging company and moved the family to Gold Bar in the late 1940s.  Joyce graduated from Sultan High School in 1961 and attended Everett Community College where she studied to become a bookkeeper.  She went on to work for Mt. Baker Plywood and then Ludtke Trucking, both in Bellingham, where she met and then married her husband Gerald Pfluger on November 4, 1967.  Joyce became a second mom to Brook, Dan, and Michelle Pfluger (Michelle Buchannon) Jerry and Joyce soon bought their home in Bellingham where they still reside. Jerry and Joyce had two more children, Lee and Lynn Pfluger. Joyce continued working as a bookkeeper for the Bellingham Housing Authority and then as manager and associate broker for Caldwell Booker Property Management, managing $70 million of rental properties and Condominium Associations.  Joyce drew on her accounting skills and knowledge of Condominium management opening and operating Homeowners Management Services in the mid-1990s until retiring in 2013.  Joyce had her share of adventures in life, spending time growing up helping in the family logging business often spending weeks living on different logging sites, helping feed logging crews, peeling logs for piling, sometimes driving pilot car for their steer trailer hauling poles, or lowboys moving equipment. After meeting her husband Jerry, she learned to drive a ski boat, and rode her Honda trail bike over the North Cross Highway while it was still under construction! Later in life Joyce would log thousands of miles on her Arctic Cat snowmobile, riding from their cabin near Lake Wenatchee, West Yellowstone, Montana, McCall Idaho, or Mt. Bachelor in Oregon.  Jerry and Joyce were founding members of the Fourth Corner Elites car club in Bellingham helping organize and serve the famous BBQ salmon dinner at the club’s annual Summer Fun Rod Run, for over 25 years!  Joyce loved, and was loved by her family, and left her fingerprint on all of their hearts.