Keaton was born in Mount Vernon, Washington on October 27, 1990 to Lhasa Packard and Jill Tripp. He was raised in Sedro-Woolley, Washington where he graduated in 2008 from State Street High School. After being friends for a long time, Keaton and his future wife, Corie, started dating in September of 2014. They loved going for long drives up into the mountains and spending time outdoors, where they would talk for hours and enjoy one another’s company.

On January 31, 2016, they were laying in bed joking around about it and, out of nowhere, Keaton proposed to Corie. He married his beautiful wife at Pioneer Park in LaConner,
Washington on July 24th of that same year. Together they have three, incredible children, with whom he loved spending his time with. He was a total family man who cherished being able to go fishing and fly kites with his children and his loving wife.

Keaton was a truck driver for Columbia Distributing for over 3 years, where he made many friends and established a career for himself. While he spent most of the day working, his favorite time was coming home to his family.

Due to Covid and the restrictions there will be A Celebration of Keaton’s life held at a later date.  If you wish to send donations please contact Felicia Mayville (360) 333-4743. 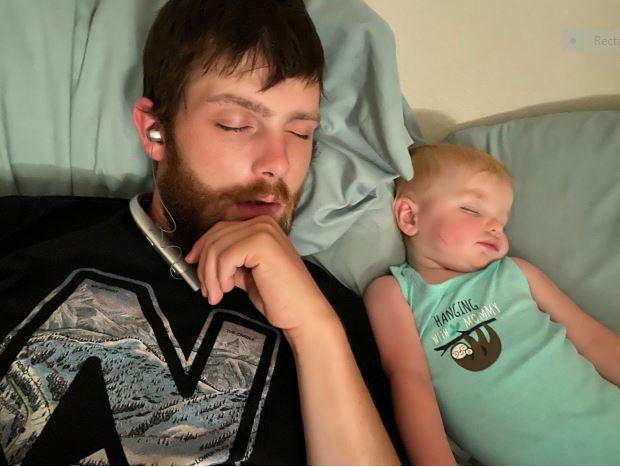 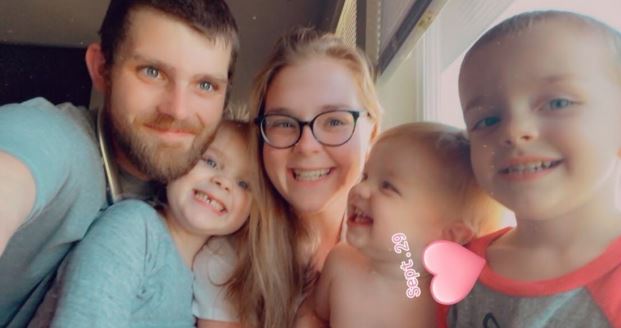