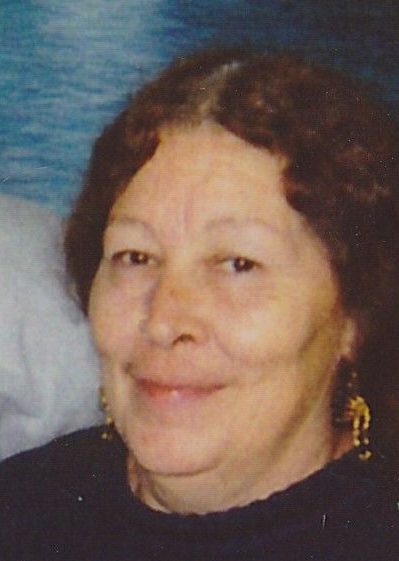 Mary Alice Washington, 70 passed away on Thursday, June 30, 2022, in Mount Vernon, Washington at Skagit Valley Hospital.  She was born November 6, 1951, in Burlington, the daughter of Mildred (Griffin) Washington.  When she was a young child, she was spirituality adopted and raised by Mary (Sterios) and Charles ‘Gene” Bedker.

She was raised in Skagit County until her late teens and moved to Seattle, WA where she remained until 1996 when she returned home to Skagit County.  She lived in the Upper Skagit Indian Community where she quickly become the Grandmom ‘Nannie’ to the community.  She spent her whole life caring for the Elderly and children. That was her greatest joy in life, caring for those who needed help caring for themselves.

A viewing will be held at Lemley Chapel in Sedro-Woolley on Wednesday, July 6, 2022, from 12:00pm to 3:00pm, following with a family dinner to be held at the Upper Skagit Multipurpose Building on the Upper Skagit Indian Reservation.  Burial will be held the morning of Saturday, July 23, 2022, at 11:00am at Washington Family Cemetery in Rockport, WA with a Celebration of Life following at the Upper Skagit Gymnasium at 3:00pm for all who would like to come and celebrate her life, please wear something purple: that was her favorite color.  Mom loved houseplants, so for anyone who wants to send flowers, please send a house plant instead.