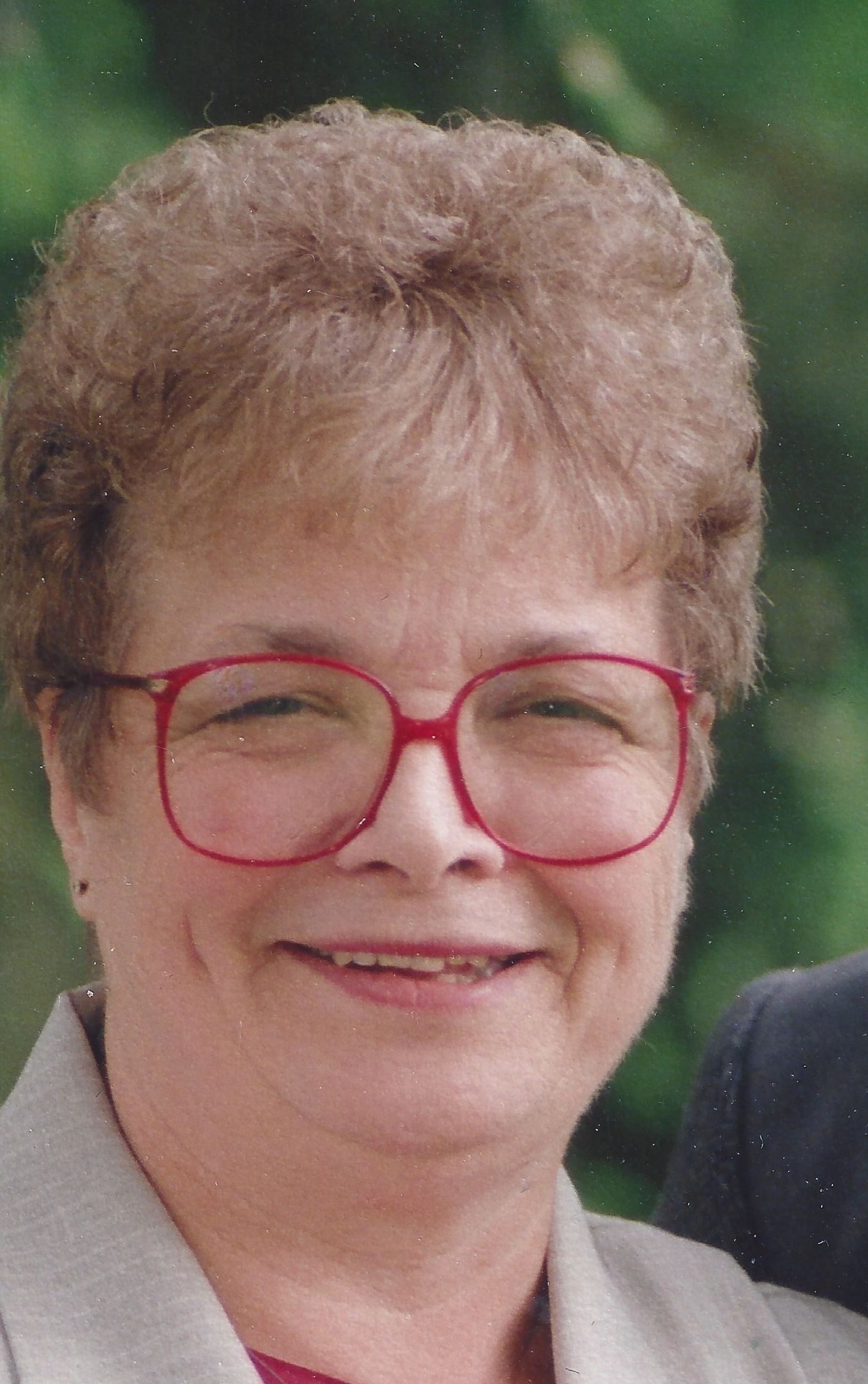 Merrilyn  was born in Sumas, Washington to Glendon and Kay Stafford on March 14, 1942.  She moved to Concrete, Washington with her family at a young age, where she continued to live her entire life.

She married her husband, David Howard Williams, on June 20, 1959, while still in high school.  In 2009, they renewed their vows for their 50th anniversary with a gathering at their son David’s home.  Her husband David said he loves her so much that he married her twice.  Merrilyn continued her high school education and graduated from Concrete High School in June of 1960.

Merrilyn and David’s proudest accomplishment were their three children, Debra, Diana and David.

When Merrilyn was 20 years old, her father Glendon was killed in an accident.  Her mother Kay, later remarried Herbert Larson.  He would come to be a very important person in her life.

Merrilyn did many amazing things in her life. She was above all loyal to her friends and family who were true.  She adored her mother and grandmother. She loved the forest, working outside in her flowers, she loved the Holiday gatherings and all the quickly planned get-togethers with her family.  She loved Nascar and football games, the Seattle Kraken and baseball games.  Most of all, she loved relaxing around a good fire with those she loved.  From being a stay-at-home mother to her three children, to a logging company secretary, caregiver to her grandmother and mother, all while running a successful restaurant with her husband David, for 28 years called the TP Inn in Concrete.

All of her children and some of her grandchildren worked with her at the restaurant and quickly learned of her hard work ethic.

Merrilyn was tough and had a no-nonsense attitude and had no problem telling you how it was. Her grit and determination, her sense of humor and her strength of character was and will be an example to all her family that so love her.  Many people may of only saw her toughness, but that was only on the outside. She was the first one to tell you how much she loved you.  Her sage advice and playful poking at you, her unconditional love and her beautiful voice will be incredibly missed by all of us that love her.

She was preceded in death by her parents, Glendon Stafford and Kay Stafford-Larson; stepfather, Herbert Larson; granddaughter, Cassandra Kay Boerner.

Merrilyn requested there be no service.  Her family thanks you for the kind thoughts and good memories of our wife, mother, grandmother and great grandmother. Please sign the online guest register.