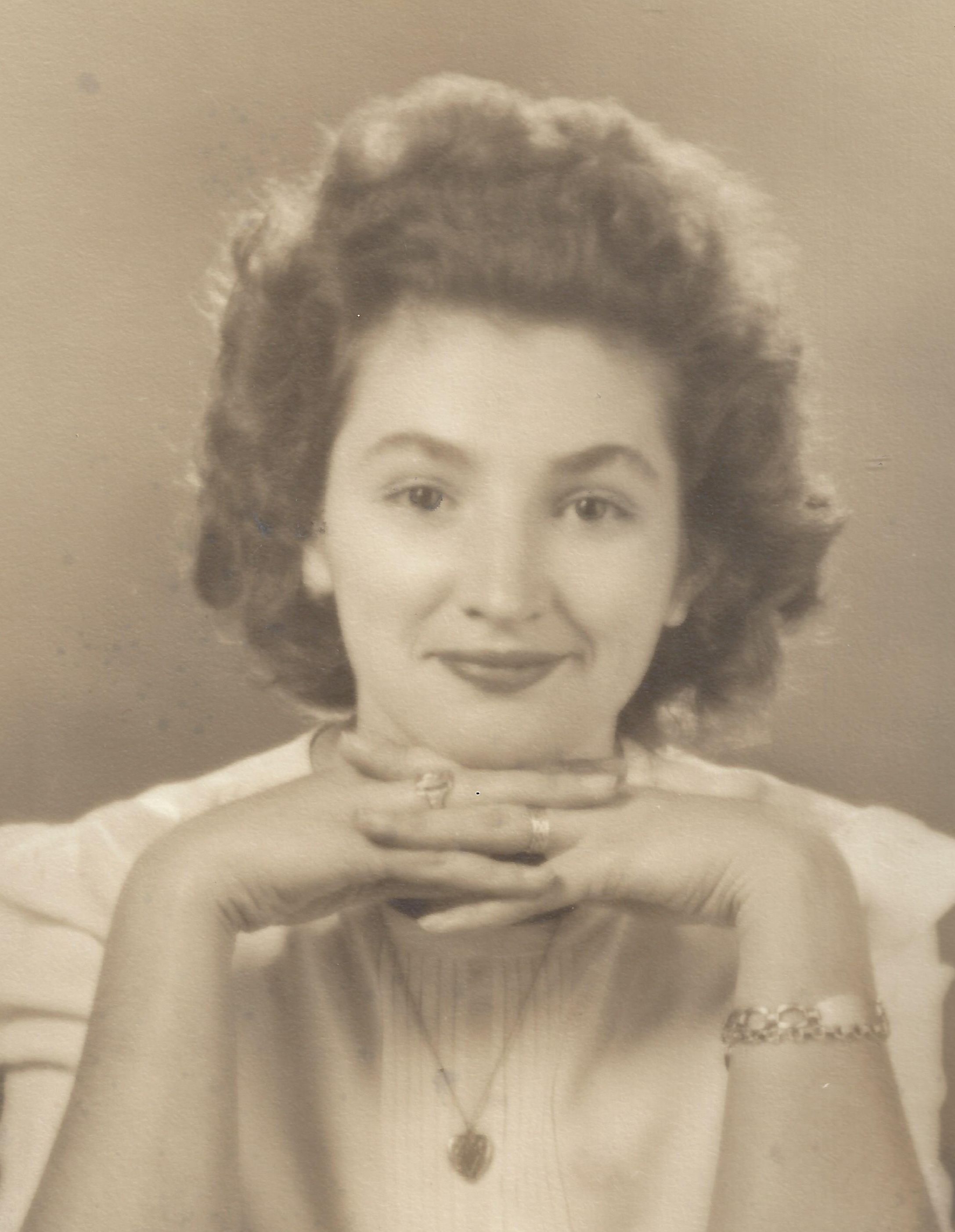 Mildred V. Burress, 91, a longtime Skagit Valley resident, passed away at her home in Sedro-Woolley on May 2, 2017.
Mildred was born on September 7, 1925 in Sylva, NC, the daughter of Ferdie & Lena (Bradley) Potts. She was raised and attained her education in Sylva. She then attended Bible College in Florida.
On March 9, 1946 Mildred was united in marriage to William Burress in Clayton, Georgia and Mildred made her home in Sylva while Bill finished his enlistment in the U.S. Army during WW II. In 1948 the family moved to Lyman, WA.
Bill & Mildred raised their family in Lyman and Mildred worked seasonally in the agriculture fields and as a postal clerk at the Lyman Post Office. She later began a 20 plus year career working as a sales clerk at Oliver-Hammer Clothing in Sedro-Woolley, where she was instrumental in bringing in women’s clothing into a blue collar men’s clothing store. In 1990 after Bill’s passing she moved to Sedro-Woolley where she has made her home for the past 26 years.
Mildred is survived by her sons and their wives, Bob & Crystal Burress of Burlington, WA, James & Ginger Burress of Ferndale, WA and Steve Burress of Sedro-Woolley, WA; her 5 grandchildren, David, Kellie, Greg, Tara and Austin; 3 great-grandchildren, Taylor, Brant and Stella and numerous nieces and nephews. She was preceded in death by her parents; her husband William, and 2 brothers, Charles & Edwin Potts.
The family extends a heartfelt thank you to everyone at Country Meadow Village and to Dr. Stark and his staff for their loving care of Mildred.
The family suggests that memorials be made to Hospice of the Northwest in memory of Mildred.
A Graveside Service will be held on Wednesday, May 10, 2017 at 2:00 PM at the Lyman Cemetery with Pastor Ron Edwards officiating. Arrangements are under the direction of Lemley Chapel, Sedro-Woolley.