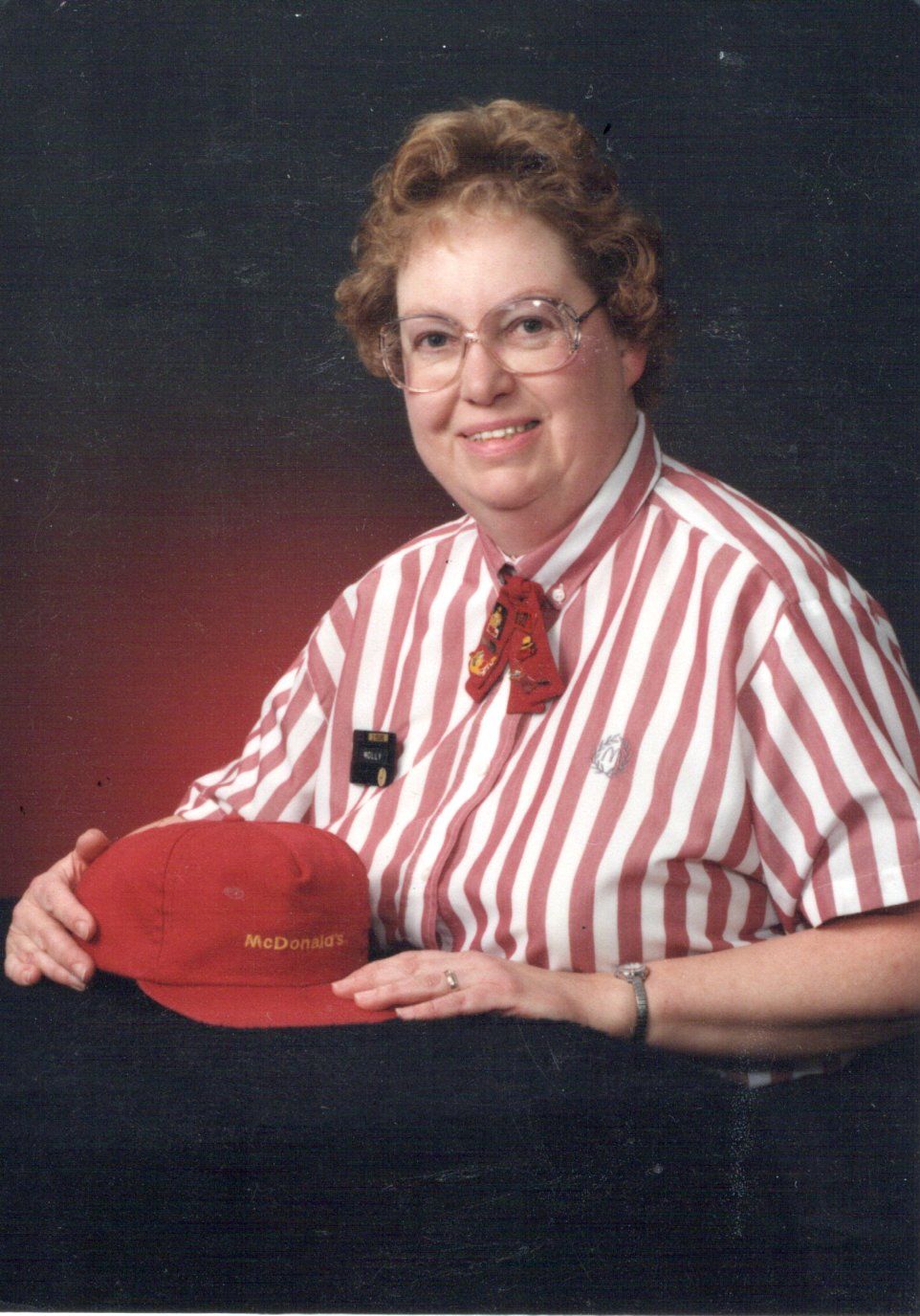 Mollyn (Molly) Lou Ristow (nee Anderson), a kind, gentle, loving soul, born July 18, 1939, passed away peacefully on April 14, 2022 at her home in Mount Vernon, Washington in the presence of her beloved husband, son, and her good friend Carol Ann Loftus (via phone).

Molly was born in Moose Lake, Minnesota to Rudolph and Leola Anderson where she first learned of God through the Lutheran faith.  She grew up an only child in a home her father built across the road from the lake.  Following high school, she attended Gustavus Adolphus College where she studied Liberal Arts.

Molly met her husband, Gerald Duane Ristow in 1961.  They married in 1962, honeymooning in Seattle at the World’s Fair.  They moved to Minneapolis, Minnesota where she and Jerry started their family with a daughter and then their son.  Shortly after her father’s passing, they relocated to the Pacific Northwest in the late 1960’s where they added another daughter to their family.  Molly continued to grow in spirit, attending several different denominations of the Christian faith.  She appreciated the love doted on her by Jerry over the years.  In Washington, they lived in King, Snohomish, Kitsap and finally Skagit county, exploring the greater part of the state.  Molly looked forward to the yearly Tulip Festival in Skagit County and tended many tulips and daffodils in her own gardens over the years.

Molly enjoyed many crafts and hobbies, including crocheting, needlepoint, sewing, and painting, of which she was meticulous in every detail.  She sold Avon and Tupperware and sold her crafts at Craft Bazaars.  Many of her family has a crocheted blanket from her and can look at them today and see that each stitch and row is evenly pulled and looped.

Molly supported the family on the home front and dabbled in various trainings and certifications from banking to medical insurance claims processing.  She also did housekeeping and ironing for others who needed assistance.  For many years, she enjoyed the position of biscuit maker at McDonalds in Mill Creek and continued to speak fondly of her time there.

Until recently, Molly could remember details of events with uncanny precision and told stories of her experiences with a perspective that made you feel as if you  were there.

In the 1990’s, Molly ran a motorhome rental business with her husband where they met some very lovely people who she stayed in touch with over the years.

She got a lot of enjoyment from reading novels, Guideposts, and Reader’s Digest.  She kept in touch with Minnesota friends and family through letters.  She attended Bible Studies.  She also assisted others in genealogy research (prior to the internet, mind you).  Over the years, she enjoyed keeping in contact with friends.

Molly had a lifelong love of cats and even though allergic to them she tolerated the side effects they had on her and kept a cat or two most of her life.  She had a large collection of cat figures collected over the years from some of the travels she and Jerry made.  At one time, she had a large Avon collection acquired from days of selling.

Life wasn’t always easy for Molly.  She was diagnosed in the late 70’s with diabetes at a time that there was not much known about the condition.  She managed to outlive all predictions for someone diagnosed in that time, being gifted with decades more life than her doctors expected.  She was a very strong person and fought back at times when she wasn’t given much chance.

Molly is survived by her loving husband, Jerry and beloved Pomeranian, Tosha; three children: daughter, Bonnie Nau and husband, Tim of Snohomish; son, Richard Ristow and wife, Cynthia of Sedro Woolley; daughter, Roxanne Ristow of Valencia, California; six grandchildren; one great grandchild and many friends and extended family.  She was preceded in death by her parents.

All who knew her will miss this kind, loving, giving, gentle soul who always had compassion for others.