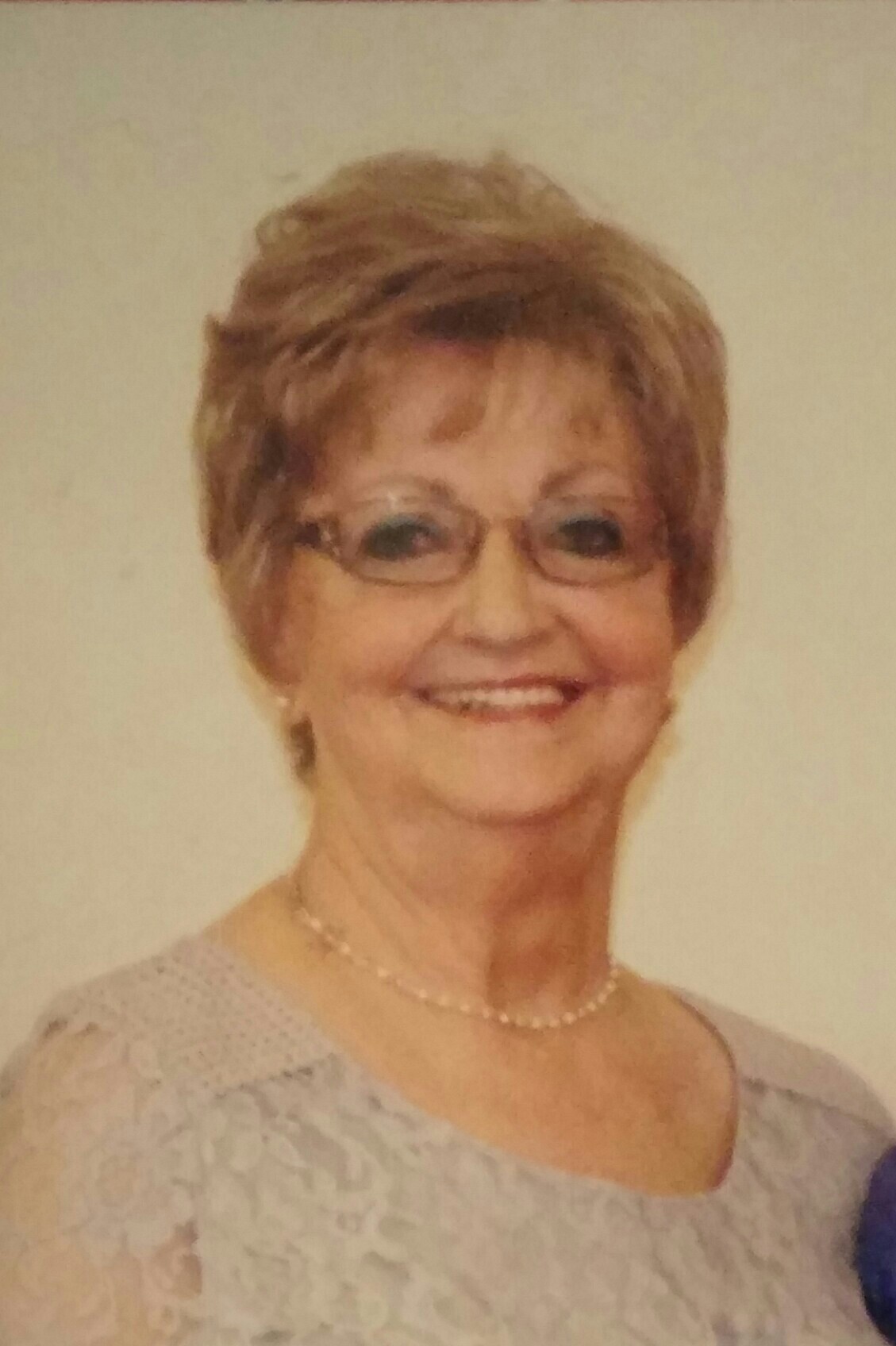 Funeral Services will be held on Wednesday, March 22, 2017, at 2:00 PM at the Central Valley Assembly of God Church, 1551 E. Rio Vista, Burlington, with Pastor Doug Hinkle presiding. Peggy’s final resting place will be with her husband at Sacramento Valley National Cemetery, Dixon, CA. Arrangements are under the direction of Lemley Chapel, Sedro-Woolley.  Memorial contributions are suggested to a American Diabetes Association or to Autism Research.