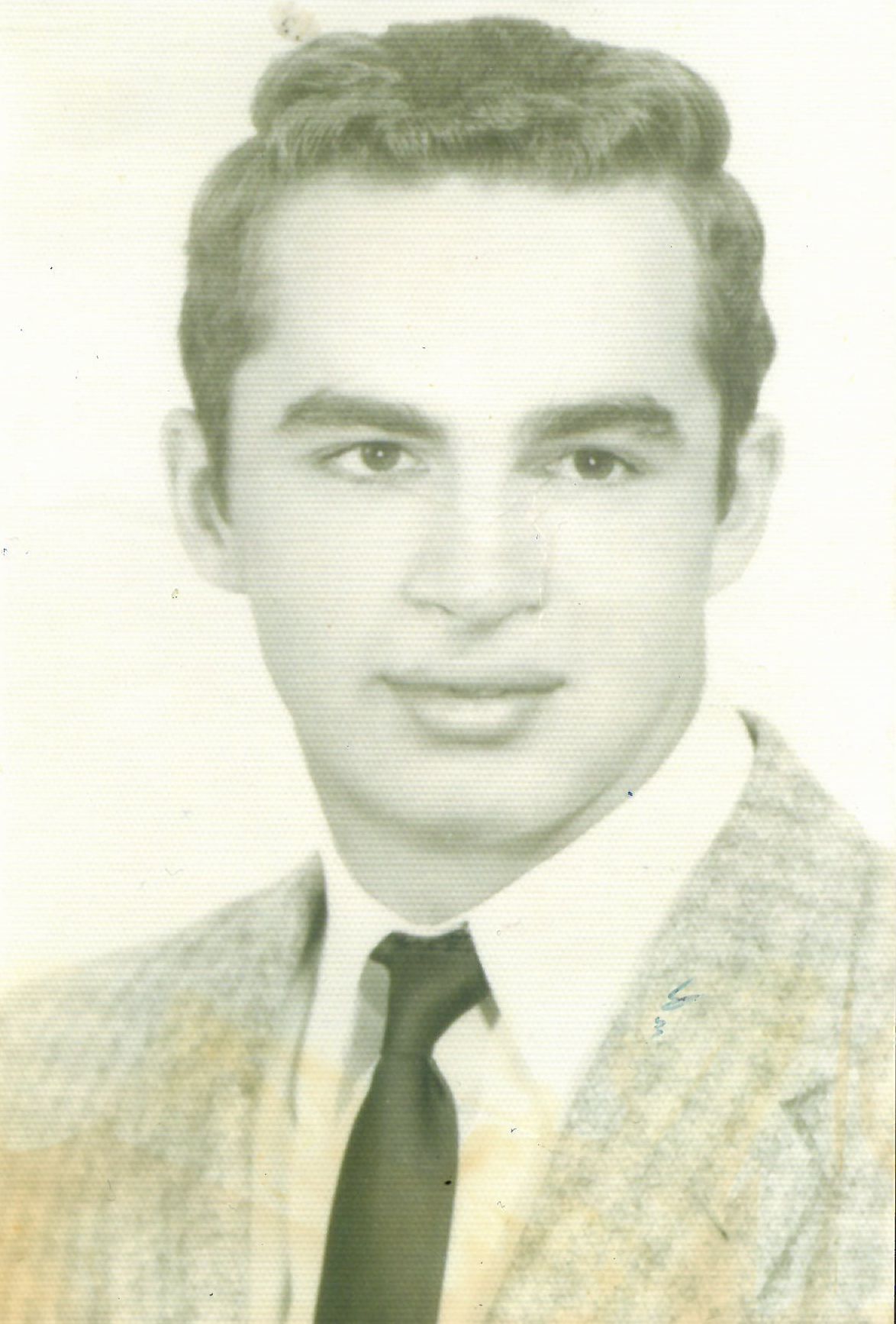 After graduating from Concrete High School in 1958, Rob began classes at Skagit Valley College, then transferred to Bellingham Vocational Technical Institute. After completing his program at Bellingham Tech, Rob began his career as a general contractor. He found fulfillment in building custom homes throughout Skagit Valley and doing commercial contracting in the Seattle area. He was a meticulous builder who believed in doing things right the first time. This attitude, coupled with his honesty and generosity, earned him an outstanding reputation.

One of Rob’s close friends introduced him to Nancy Metcalf. She later became his sweetheart while he was attending Skagit Valley College. They married in 1961 and made their home in Sedro-Woolley.

Rob was a talented woodworker. He was a creative builder and teamed up with Nancy to make things like birdhouses and snowmen. Rob would do the woodworking, and Nancy would decorate and trim the masterpieces. Early in their marriage, they would roll and pleat auto upholstery, turning their customers’ cars into showy hotrods. The couple made a great team.

Together they raised a son and daughter, Robbie and Laura. Rob was the perfect father and adored his kids. He was happiest spending time with his family, cheering at Robbie’s games and supporting Lori’s involvement with horses. Grandchildren brought even more joy to Rob’s life. He took pleasure in teaching them things and spending time at the creek with them. Taking the family to vacations on the Oregon Coast was a highlight for Rob. He loved the water. He and Nancy also enjoyed trips to Harrison Hot Springs where they would go hiking and biking in addition to relaxing in the springs.

Rob, an avid reader, was well-read on a variety of subjects, including spiritual topics. Rob loved the Lord. He lived his faith by conducting business with integrity. He was a long-time member of the Seventh-day Adventist Church.

He was preceded in death by his parents and brother, Rick “Jethro” Balzar.

A Memorial Service will be held Saturday, September 10 at 4 p.m. at North Cascade Seventh-day Adventist Church in Burlington.  Share your memories of Rob and sign the online guest register.