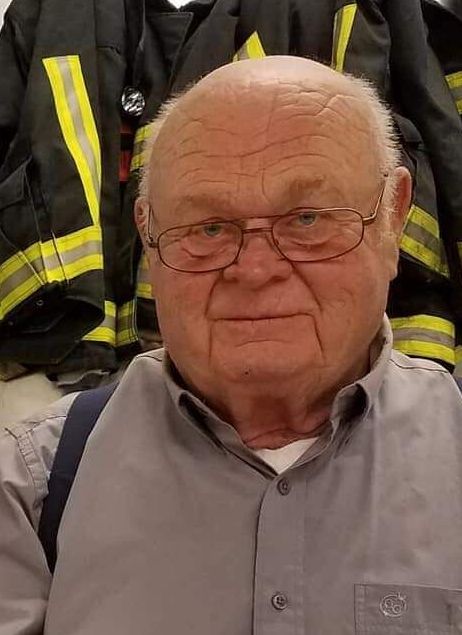 Butch was born in Burlington, WA, on October 20, 1946 the son of Jacob ‘Jake’ and Irene (Pierson) Koops.  He was raised in Lyman where he attended grade school. At high school he played football, where he was elected Vice President.

Butch graduated from Sedro-Woolley High School with the class of 1965.

Butch worked at the family owned market in Lyman followed by becoming a log truck driver for a while, then as the planer operator at the Sedro-Woolley Lumber/Boyd Lumber mill.  In the mid-80’s he got back in the seat driving log truck for Janicki Logging and then as a long haul driver for Janicki Industries, retiring in February 2019 after driving trucks for majority of his life.

Butch was an avid hunter and fisherman, a beef cattle rancher, rode motorcycles and even snowmobiles all across the country. Butch was a volunteer firefighter for Punkin Center. He was a member of the Skagit Steelhead, Rocky Mountain Elk Foundation, and the NRA.

Butch is survived by his wife and companion of many years, his shorty, Sherry, at the family home in Lyman; his step-children, Susan Allison and husband John of Sedro-Woolley and Robert Soren and companion Tiana of Mount Vernon; four grandchildren, Kaylee and husband Jeremy Scott, Johnny Allison and wife Danielle, Kyle Allison and Janice Soren; six great-grandchildren, Logan and Cheyenne Scott, Charley & John Luke Allison and Frankie and Autumn Hutchison; his brother. Gary Koops of Lyman; his ‘adopted son’ Brian Waclaski, and his beloved constant companion, his dog Kingston.  Butch was preceded in death by his parents and his other two beloved Airedales, Whiskers and Jigs.

A Celebration of his Life will be held on April 11th, 2020 to be announced on the location.

Cremation arrangements are under the direction of Lemley Chapel, Sedro-Woolley. Share memories of Butch and sign the online guest register.