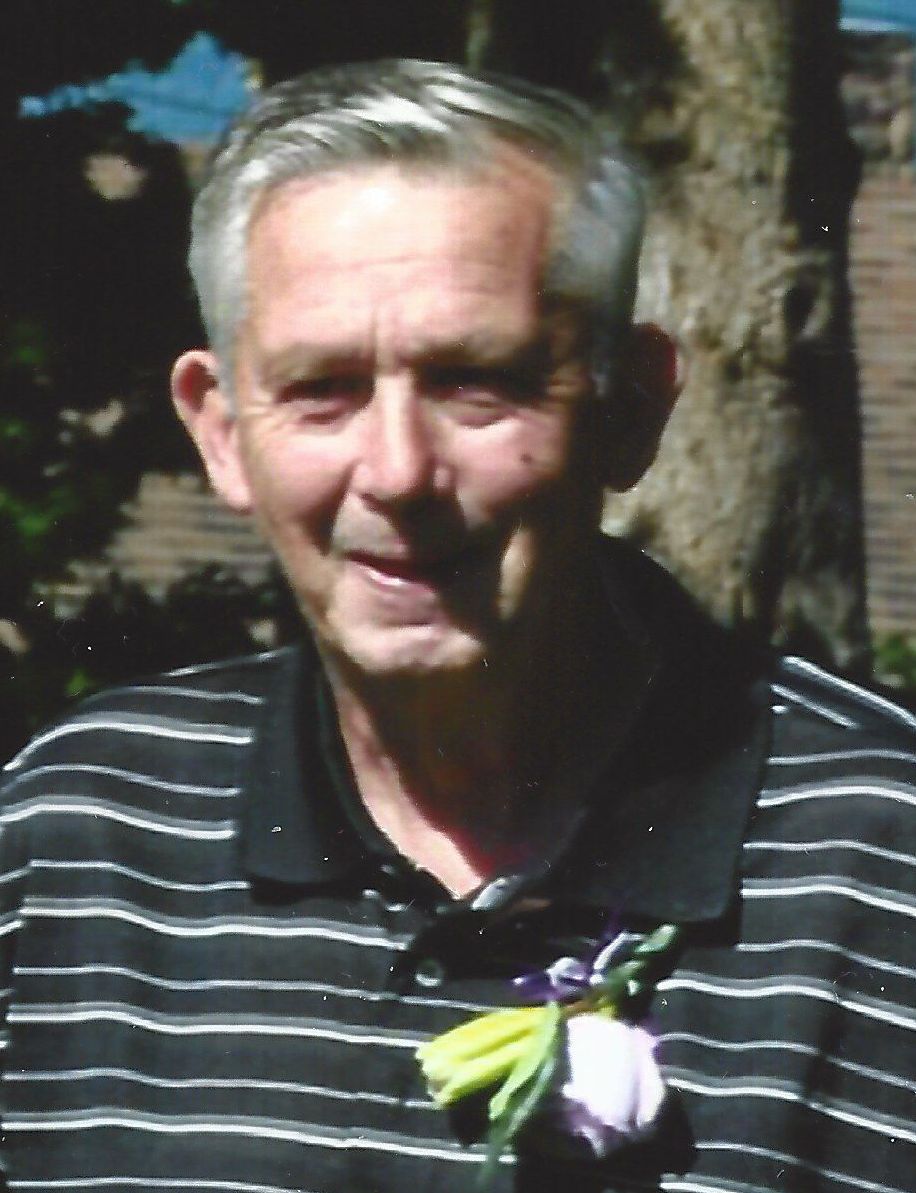 Ronald “Doc” Raymond Metcalf, 75, a longtime resident of Sedro-Woolley, passed away unexpectedly at his home on Friday, January 29, 2016.

He was born on December 23, 1940 in Sedro-Woolley, the son of Robert Henry and Irene Marion (Marco) Metcalf.  He was raised and attended school in Lyman.

On August 24, 1968 Ron married his true love, Genie Kowalczyk. They made their home in Sedro-Woolley and raised 3 children. Ron worked in the logging industry until 1988 when he had a logging accident. After the accident he did custodian work for the Skagit County Schools.

Ron enjoyed bowling, gardening and mowing lawns, he especially loved going down in the pits at Skagit Speedway to work for Butch Gilbert, in the purple car #604.