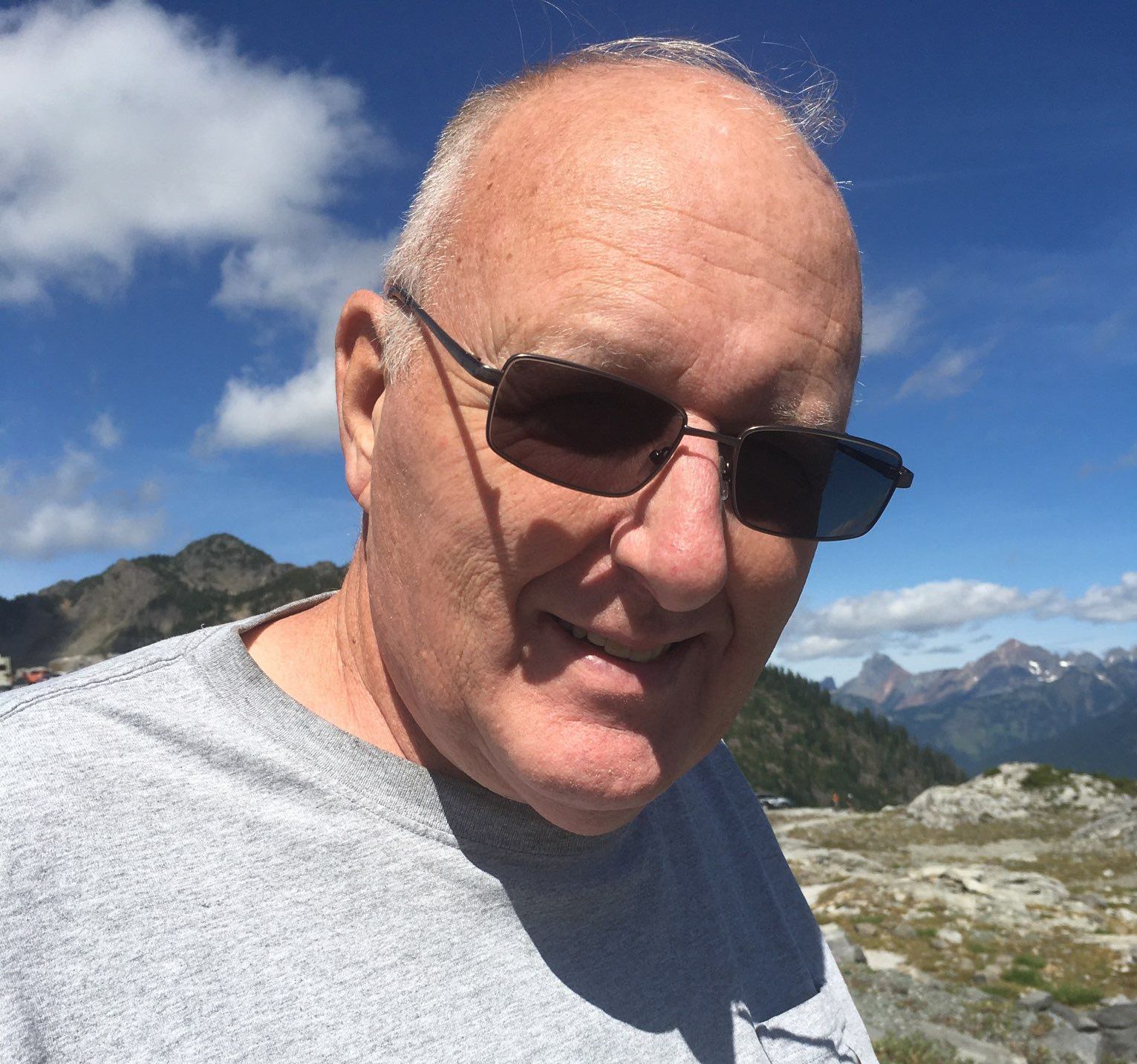 Steven Lloyd Solwold, age 72, went to be with his Lord and Savior, Jesus Christ on January 28, 2022 at his home in Clear Lake after an arduous battle with glioblastoma.  He was born May 8, 1949 in Bellingham, Washington to Richard and Joyce (Kleman) Solwold.

Steve attended Burlington Edison High School and married the love of his life, Sheri Wolcott on June 20th, 1969.  They resided in the Skagit Valley for their entire 52 years together.

Steve was a log truck driver for 42 years and also owned and operated his own truck for many years.  He retained a deep love for the woods and career he enjoyed for most of his life. He enjoyed mowing his lawn and meticulous care of his truck, hummingbirds, spending family time  and many great trips in their motorhome. Steve also had a parrot Buddy whom he enjoyed spending time with very much. Steve was passionate about sharing his faith with others and working with children.

He was preceded in death by his two sons, Todd and Brian Solwold; parents, Richard and Joyce Solwold; and most recently a sister, Deborah J. Fox.

In lieu of flowers, the family requests donations be made to Inspire Church in Sedro-Woolley for ongoing children’s programs.  A Service, as yet to be announced, will be held sometime in the Spring.  Share your memories of Steven and sign the online guest register.