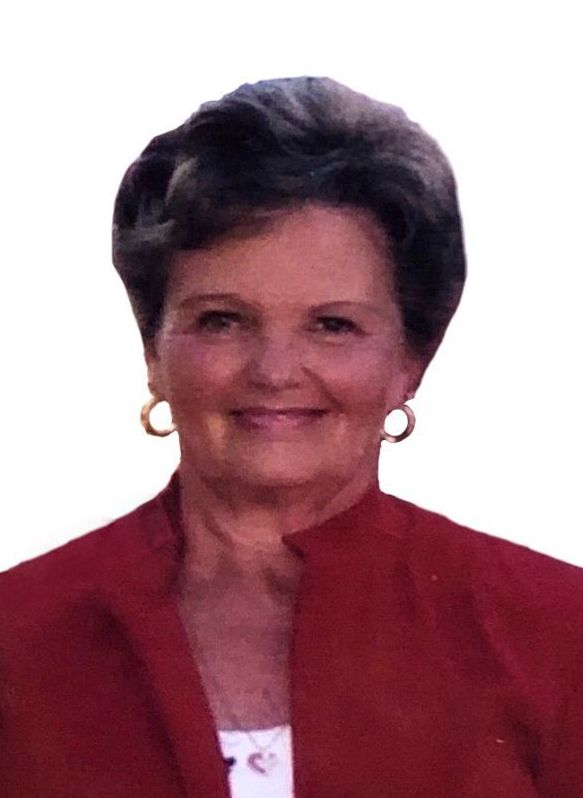 Lifelong Sedro-Woolley resident Virginia Engen died in her sleep of natural causes on Saturday, April 27, 2019. She was 79.

Born in Tacoma in 1939, Virginia was the oldest child of Carl and Anita Olson. At a young age, she moved to Sedro-Woolley with her father and two sisters. He raised them along with a helping hand of the Turk family of Sedro-Woolley. She attended Sedro-Woolley schools and became a life-long supporter of the Sedro-Woolley Cubs.

It was at Sedro-Woolley High School that she met Maurice “Queenie” Frizzell. They married in 1957 and the couple had four children: Jeff, Rick, Connie Jo and Steve. They raised their family on Jamison Street in Sedro-Woolley, where she became the kids’ biggest fan, regularly attending their sporting events and celebrating their achievements.  The rule in the household was that once you heard the Skagit Steel whistle blow (which you could hear all over town) that you were to drop what you were doing and immediately come home for dinner.

Although she was busy raising her children, Virginia enjoyed working part-time at Lederle Shoe Store and eventually at The Gateway restaurant in downtown Woolley. She was an active member of the Sedro-Woolley Eagles Auxiliary and the Grace Cochrum Guild.

In 1980 she married Elmer Engen, a union that would last 35 years until his death in 2016. With open arms she welcomed two step-children to the family – Rocky Engen and Terri Stewart.  Elmer and Virginia enjoyed spending time on their District Line Road farm, watching the Sedro-Woolley Cubs wrestling matches and dancing at the American Legion. Their home was always full of family and friends.

Virginia loved a clean car, her dog Ginger, hosting gatherings and wearing a smart new outfit, but above all else, she loved her family and was always there for them.

She was preceded in death by her husband Elmer Engen; parents Carl Olson and Anita Olson; sister Marianne Kirkby; and granddaughter Rachael Rosenbalm.

In lieu of flowers, the family requests memorials be made to the Grace Cochrum Guild.

A Celebration of Life Service will be held on Friday, May 3, 2019 at 1:00 PM at Lemley Chapel in Sedro-Woolley with Pastor Billy Farrar officiating.  Inurnment will be at Sedro-Woolley Union Cemetery followed by a fellowship gathering at the Sedro-Woolley Eagles. Share memories of Virginia and sign the online guest register.