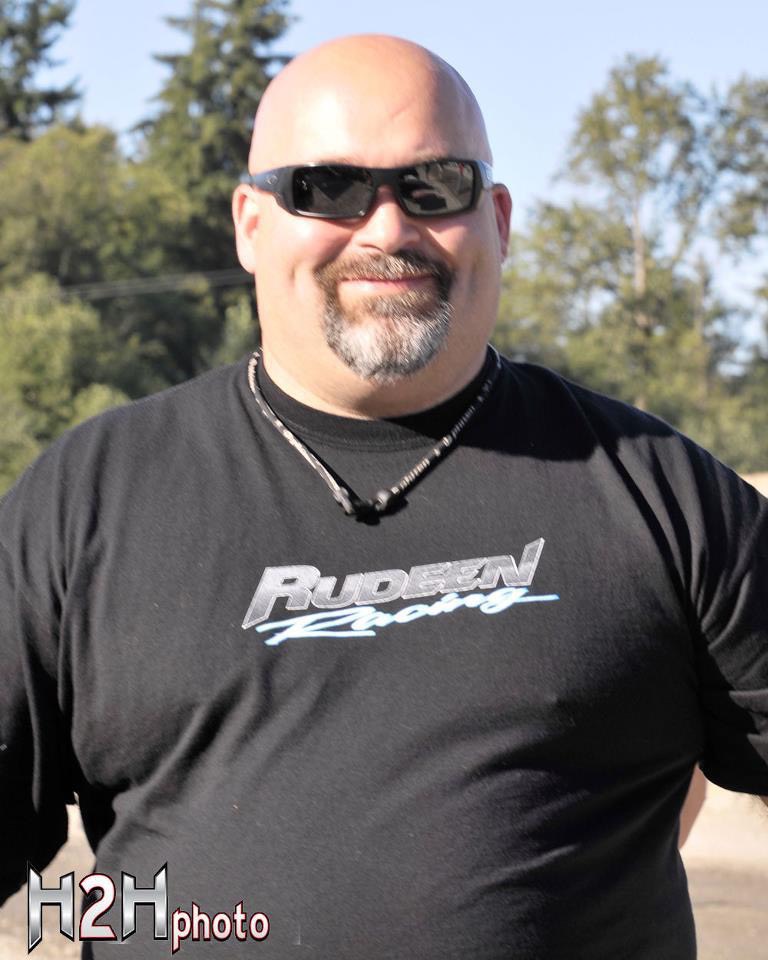 Wayne Edson, age 54, passed away unexpectedly on May 19, 2019.  He was born on May 2, 1965 in Bellingham, WA.  He was raised in the Skagit Valley by his parents, Roger and Judy Edson.  Wayne graduated from Burlington-Edison High School in 1983.

Wayne was a big figure in sprint car racing, locally and nationally.  He was a helpful friend and advisor to many racers.  He enjoyed going hunting with his daughter, Stephanie and fishing with his kids and friends.

He was preceded in death by his birth father, Rudy Horat; sister, Rhonda (Preston) Laforge; grandparents, Lloyd and Norma Edson, Harvey and Hazel Muggy, and Karl and Jean Horat.

A private Graveside Service will be held at Bow Cemetery.  A Celebration of Wayne will be held on Sunday June 9th, 2019 at the home of Keith and Glenda Gundersen starting at 1pm.  In lieu of flowers, contributions are suggested to Autism Speaks, Seattle Walk, under Team Deming Speedway.  Website: www.autismspeaks.org.  Facebook: Wayne Edson’s Memorial page.