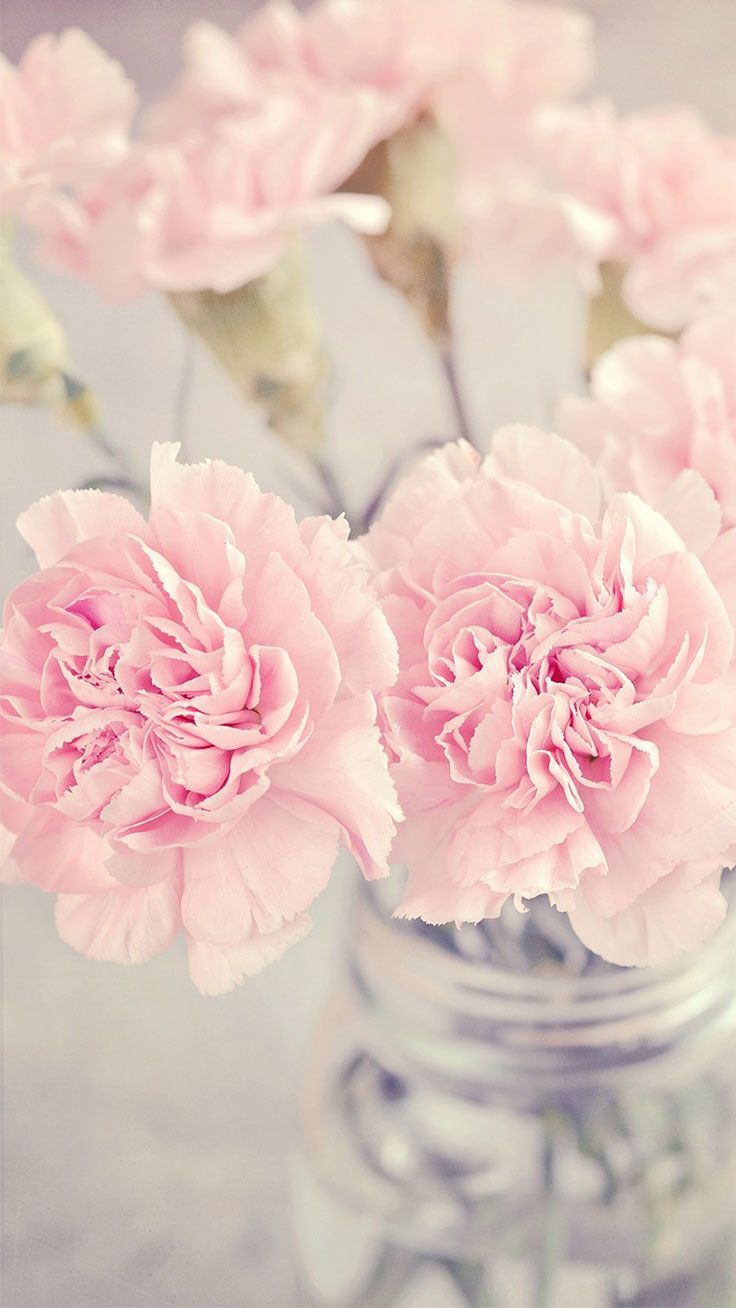 Analyssa Marie Blue Crinklaw, 82, passed away peacefully on October 18, 2021 at Life Care Center of Mount Vernon.  She was born on April 12, 1939 in Sedro-Woolley, WA the daughter of Fredrick and Mildred (Pressentin) Crinklaw.

Analyssa graduated from Concrete High School in 1957 and attended Lewis and Clark College. She enjoyed camping and was especially keen on stock car racing. She was a foster mother for several years and was known by many as “Aunt Bette”.

Later in life she was the manager and co-owner of the Concrete Department Store until its closing.

Analyssa is survived by her son, Brian McNuelty who resides in Texas with his wife, Natalie; brother, Wayne Crinklaw of Lopez Island; niece, Dani Cox of Mt. Vernon; nephews, Eric Crinklaw of Bonney Lake, Matt Crinklaw of Sammamish, Ken Crinklaw of Redmond and Jeff Crinklaw of Estacada, OR.

She was preceded in death by her parents, Fred and Mildred Crinklaw and brother, Jerry.

A Graveside Inurnment will be held at 2:00, on Monday October 25, 2021 at Forest Park Cemetery in Concrete, WA.  Share your memories of Analyssa and sign the online guest register.