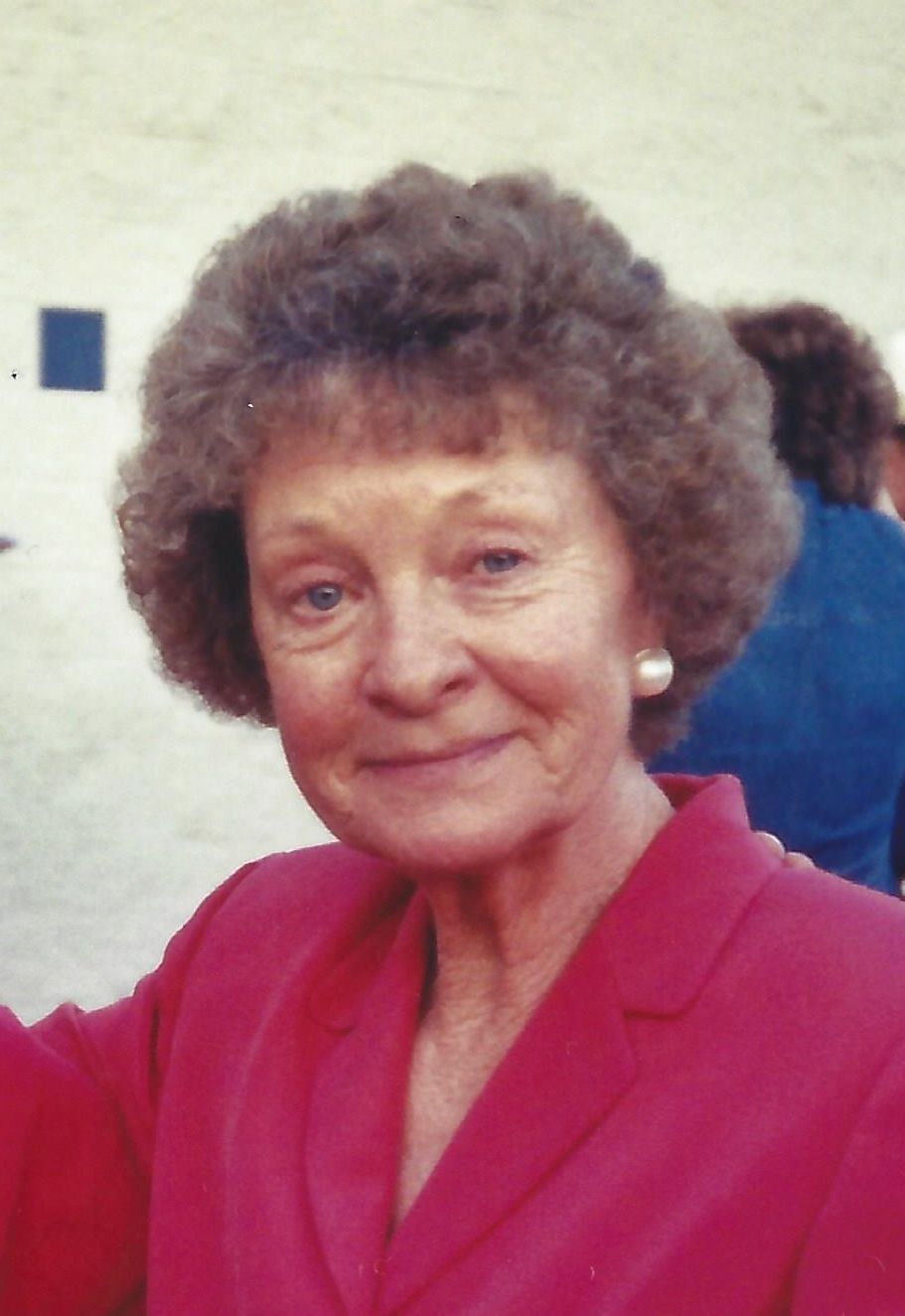 Bobbie Sue Gallagher, 81, a longtime Sedro-Woolley resident, passed away at her home on Thursday, August, 8, 2019.

Bobbie was born on August 21, 1937, in Jackson County, North Carolina, the daughter of Elbert & Edith (Messer) Watson.   She was raised in North Carolina until 1950 when the family settled in Lyman where she was raised and attended school.

Bobbie was a devoted wife and mother for many years and then worked as a sales clerk for Horen Drug in Burlington, The Duchess in Sedro-Woolley and then Stowe’s Clothing in Burlington for several years. She enjoyed the Pacific Northwest where she and her family enjoyed camping and fishing throughout the years. Later on, she enjoyed maintaining her yard.  Bobbie was affectionately known as ‘Grammie Bobbie’ to her grandchildren and great-grandchildren and many others.

Bobbie loved many Seattle sports teams; the Mariners, especially during their successful run in the 90s, and the Seahawks throughout the years.

Graveside Services will be held on Saturday, August 17, 2019 at 12 noon at the Lyman Cemetery with Pastor Billy Farrar officiating followed by a Celebration of Life at the Lyman City Park.