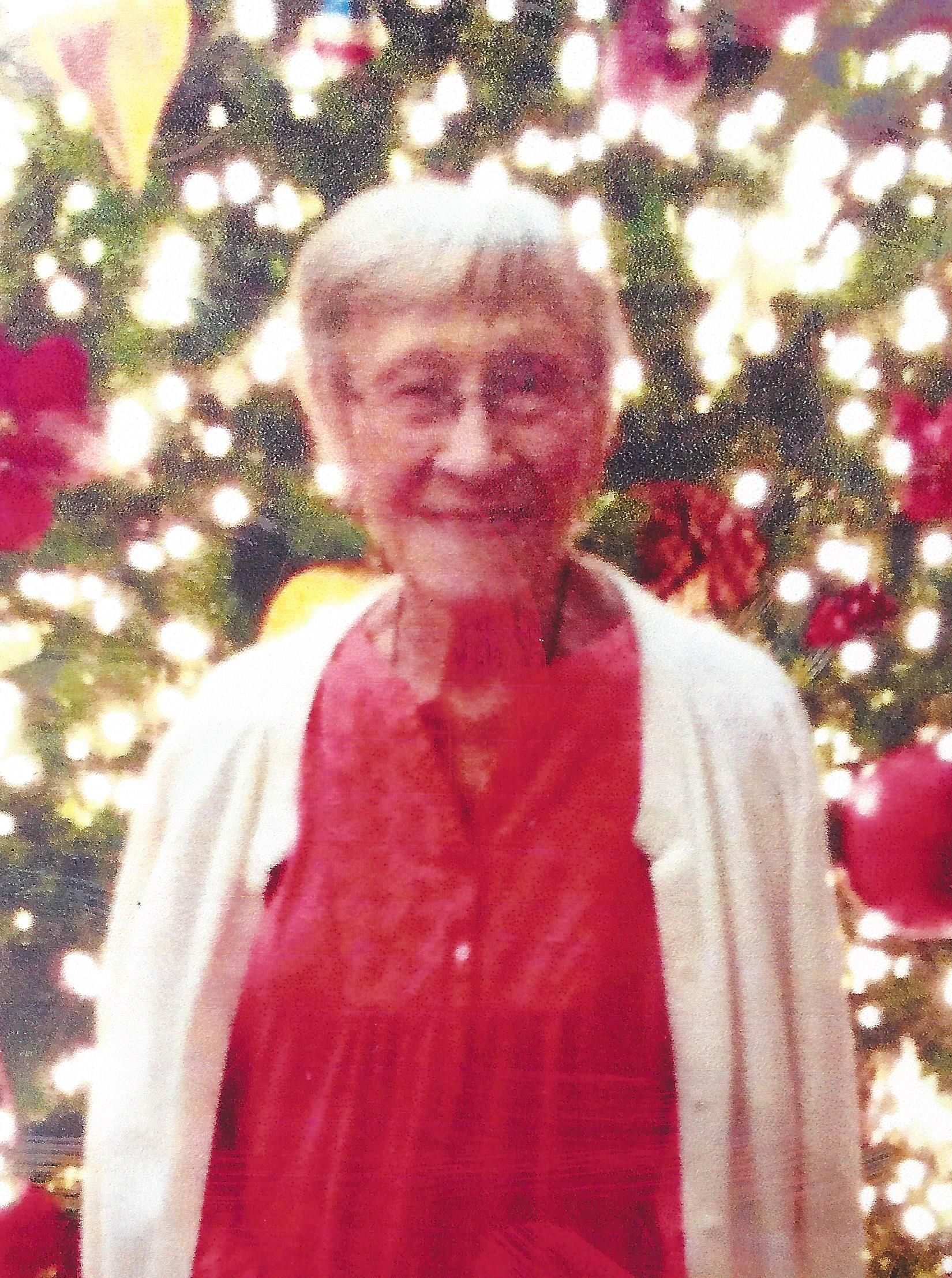 Bonnie May Wondolski, 99, a resident of Sedro-Woolley, passed away April 26, 2019 at her home surrounded by her family.

Bonnie was born on July 30, 1919 in Culdesac, Idaho the daughter of William & Nora (Coffland) Smith. When she was born she was placed in the family oven to keep warm.   She was raised in Idaho and Pasco, WA, graduating from Pasco High School in 1939. Her family then moved to Sacramento, CA where she met and married Ernest Miceli on November 12, 1939. They later moved to Seattle and Ernie worked as a Bell Hop at the Stewart Hotel and Bonnie was a stay at home mom until 1958 when she went to Mr. Lee’s Beauty School in Seattle.

The family moved to the View Ridge area and she and Ernest opened and operated several beauty salons in the area until his death in 1971.  Bonnie later moved to Arizona and there she met John Wondolski; they were married in 1977 and they made their home in Rim Rock, AZ until his passing in 1998.  Bonnie then moved to Sedro-Woolley in 1999, residing at the Carriage Court Estates until moving into Country Meadows in 2014.

She enjoyed dancing, reading, cooking, and traveling to Arizona to visit friends.

Bonnie is survived by her daughter, Marlene Klein and her husband Dale of Sedro-Woolley; four grandchildren, Duane Klein, Becky Klein, Erica Covert and Stacy Saxton and husband Chuck; five great-grandchildren, C.J. &  Crista Saxton, Katie King and Wyatt & Trinity Covert along with numerous nieces and nephews.  She was preceded in death by her parents; husbands, Ernest and John; daughters, Joanne King and Vita Meceli; grandson, Bobby King; brothers, Monty and Keith Smith and sisters, Donnie Lewis, Nita Morris, Judy Smith and Patricia Smith.  Bonnie’s family would like to thank all the wonderful people who cared for her at Country Meadows; her doctors and all the people in her life.  Private family services will be held at a later date.