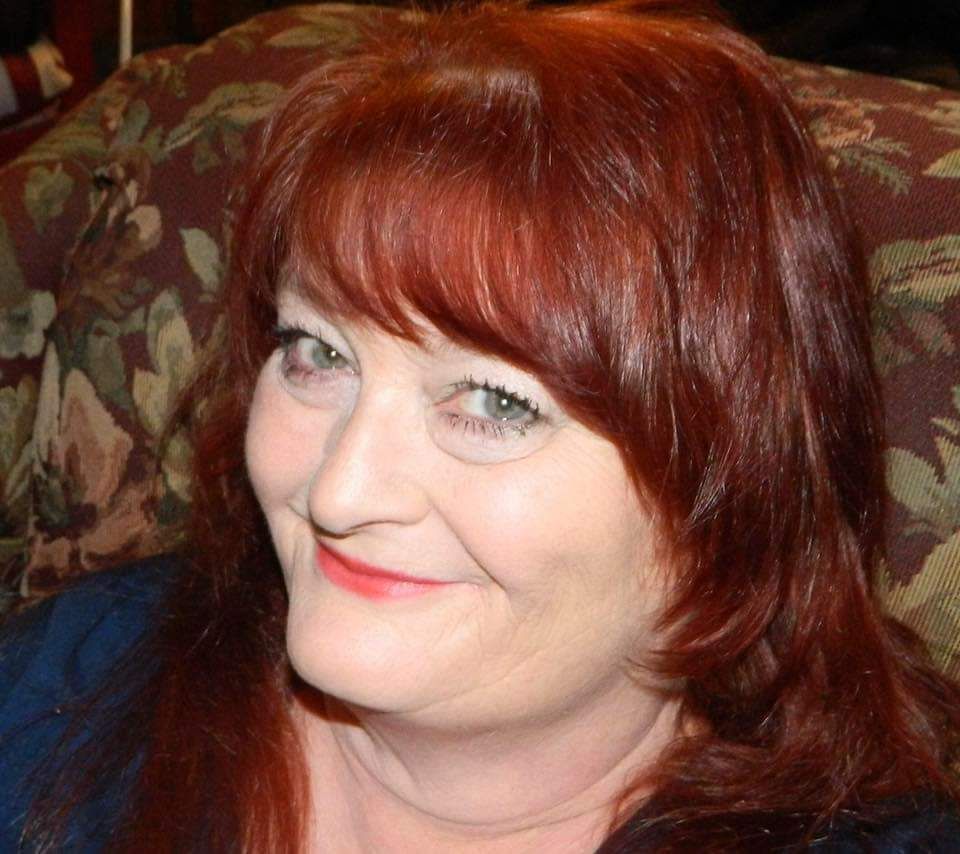 Darlene Sue Nichols gained her wings surrounded by her loving family on January 29, 2020.

She was born on April 3, 1953 in Bethany, Oklahoma to Burl and Goldie Lowrance. As a young child, she moved to Sedro-Woolley, Washington with her parents. Soon she became a big sister to a younger brother and four younger sisters. Some of her greatest joys were her siblings.

She attended Sedro-Woolley High School and graduated in 1972. She began working in the school district a few years later as a paraprofessional, where she changed lives of youth and became a significant part of the community. For years she worked with kids that had special needs, helping them learn and gain the skills for a successful future. She also worked for Skagit Domestic Violence, the YMCA, and other jobs where she could help others and change lives.

She had a loving husband, Michael Nichols, whom she married in Sedro-Woolley, on September 6, 2011. They spent their lives together in Monroe, Washington.

Darlene never met a stranger—she instantly became friends with anyone she crossed paths with. She loved life and loved people, always leaving them with a big smile on their face and a warmth in their heart. The kindness she exuberated will never be forgotten.

She was an avid animal lover and enjoyed riding horses throughout her life. Her home was filled with her dogs and cats, and she had a koi pond outside. Flowers and gardening were also one of her passions.

Her greatest joy was being a grandmother and great-grandmother. She treasured her grandchildren and was incredibly proud of them as she watched them learn to drive, graduate, get married, and have babies of their own. A couple of her favorite things were spending summers with her children and grandsons and visiting her great-granddaughter.

Darlene was preceded in death by her parents, Burl and Goldie Lowrance, as well as a great-niece, Kara Lupardus. She is survived by her husband Mike, her children Darla, Josh, and Angie (Chuck); her grandchildren, Dakoda (Jocelyn), Skyler (Anny), Jasper, Bryar, and Tucker, and one great-granddaughter Avianna; her sisters, Coleen (Mark), Carla (Mike), Shelly, and Robin (Tracy) and brother Luke (Kris), as well as a dozen nieces and nephews.

Funeral Services will be held on Wednesday, February 5, 2020 at 11:00am at Lemley Chapel, Sedro-Woolley. Interment will be at the Bow Cemetery, followed by a potluck Celebration of Life, time and location TBD. A time of visitation will be available on Monday from noon to 5pm, Tuesday from 9am to 5pm and on Wednesday from 9 to 10am.  Share memories of Darlene and sign the online guest register.