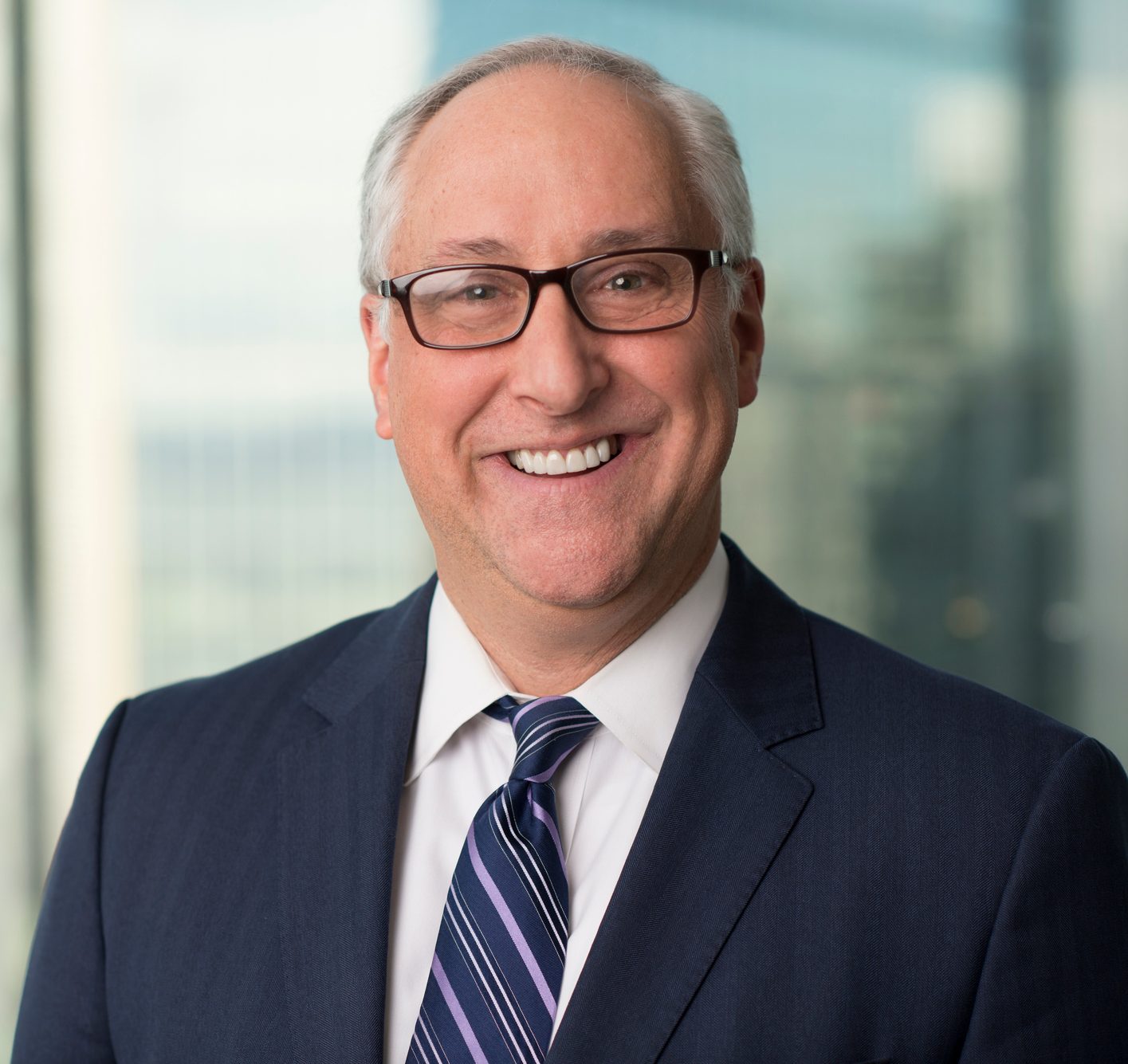 David was born September 20, 1960, in Burlington, Washington, to Terrence and

Vivian (Davidson) Russell. After graduating from Sedro Woolley High School in 1978, David became a Rotary Exchange Student and lived in France for a year. Afterward, he enrolled at the University of Washington, receiving bachelor’s degrees in political science and French in 1983 and 1984, respectively. He then began law school at Columbia University, receiving his law degree and passing the bar in 1987.  David practiced insurance litigation and was a partner at Keller Rohrback Law in Seattle for most of his career.

Outside the office, David loved to spend time with family and had a passion for the outdoors and sports. He enjoyed biking, fly fishing, and traveling, David cared deeply about those he was close to who enjoyed his smile, sense of humor, and the joy and exuberance he showed when he was delighted by things big and small.

David is survived by his daughter, Ava Russell; siblings, Renee (Mike) Swanson, Cheri Russell, Stacey Olsen and Wade (Kara) Russell; former wife, Janelle; and numerous nieces and nephews. He was preceded in death by his parents.

A Graveside Inurnment will be held at 1:00, Saturday, November 26, 2022 at Hamilton Cemetery where he will be laid to rest with his parents. Share your memories of David and sign the online guest register.