Deborah A. “Debbie” Lemley, age 66, passed away unexpectedly Wednesday, December 14, 2022 at her cabin on Lake Samish. She was born on February 16, 1956 in Sedro-Woolley, Washington, the daughter of Richard and Bobbie (Watson) Gallagher Jr.

Debbie grew up in Sedro-Woolley attending school and in high school she enjoyed sports and student leadership activities, graduating in 1974 from Sedro-Woolley High School.
After graduation, Debbie attended and graduated from ITT Peterson School of Business in Seattle. In 1975, she returned to Sedro-Woolley and began her career with Doorn and Associates Insurance working as a secretary/office manager for 25 years. From 2000 to 2015 she worked in multiple departments at Macy’s, where she was affectionately known as the “Shoe Lady”. 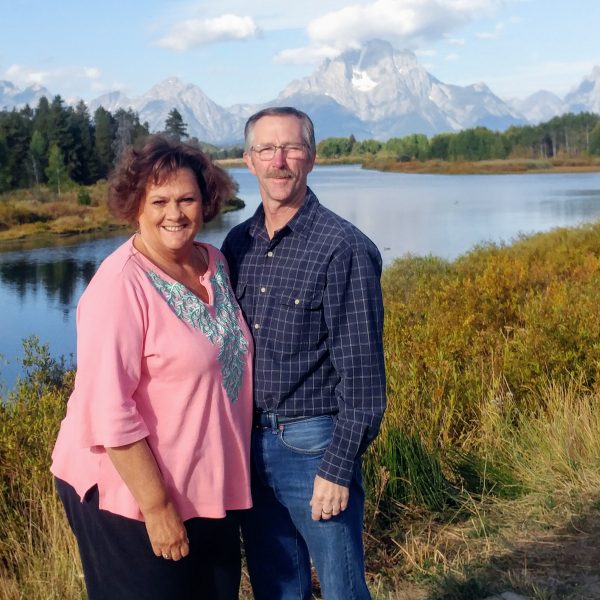 Debbie was married to Rick Lemley, her high school sweetheart, on March 31, 1979 in Sedro-Woolley, celebrating 43 years together. She was a dedicated wife and mother who always attended her children’s sporting events as well as opening her home to her children’s friends. Debbie was a 41 year member of Beta Sigma Phi. She enjoyed camping and traveling in their motorhome, watching Husky, Seahawks and Mariners sporting events as well as spending relaxing time at the Skagit Casino. Most of all Nana enjoyed spending time with her grandchildren. Debbie is survived by her husband, Rick Lemley of the family home; son, Evan Lemley and his wife, Tracey of Arlington; daughters, Lauren King and her husband, Mark of Mount Vernon and Kayla Phillips and her husband, Tim of Whidbey Island; five grandchildren, Braden and Daxton Lemley, Mackenzie and Ethan King and Adeline “Addy Kate” Phillips; two sisters, Kathy Folly and her husband, Frank of Lancaster, South Carolina and Barbara Henry and her husband, Keone of Ferndale; numerous aunts, uncles, cousins; and she was a loving aunt to numerous nieces and nephews.

She was preceded in death by her parents, Dick and Bobbie Gallagher; father and mother-in-law, Dick and JoAnna Lemley. Funeral Services will be Wednesday, December 28, 2022 at 1:00PM at Lemley Chapel, Sedro-Woolley with Chaplain Rosalie Robles officiating with interment to follow at the Sedro-Woolley Union Cemetery. A reception will follow the services at the Sedro-Woolley Community Center. Please wear your Christmas attire and Christmas sweaters are encouraged as a tribute to Debbie. Memorials are suggested to Children’s Hospital in Seattle. Arrangements and Services under the care of Lemley Chapel, Sedro-Woolley. Please Please share your memories of Debbie and sign the online guestbook.