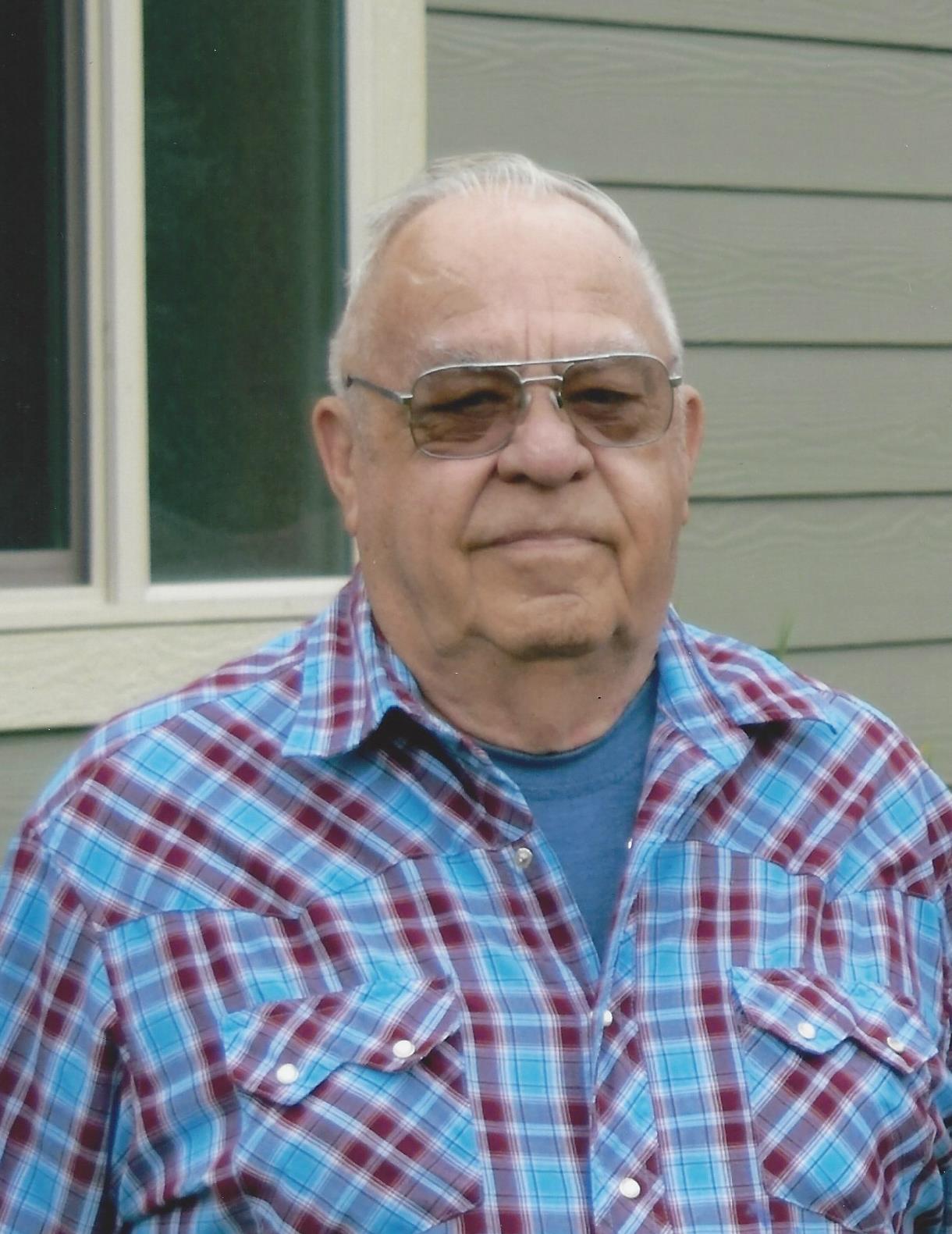 Dennis L. ‘Denny’ Klinger, 75, a lifelong Sedro-Woolley resident, passed away peacefully at his home on March 14, 2017 after his long battle with cancer.

Denny worked for Skagit Steel and for D.L Pullar Sand and Gravel until starting a long career with Skagit County Public Works.  He served as a heavy equipment mechanic, was a shop foreman, and managed the Inman landfill, finally serving on the road crew until his retirement.

Denny was a member of the NRA, the Sedro-Woolley Eagles and Legion and served as a Captain for the Sedro-Woolley volunteer Fire Department for many years.  He enjoyed hunting, farming and going camping. Denny also loved spending time with family and friends. Denny was meticulous in his yard work and took great pride and joy in working outside in his yard. Denny also loved tinkering on anything that people would bring to him to fix.