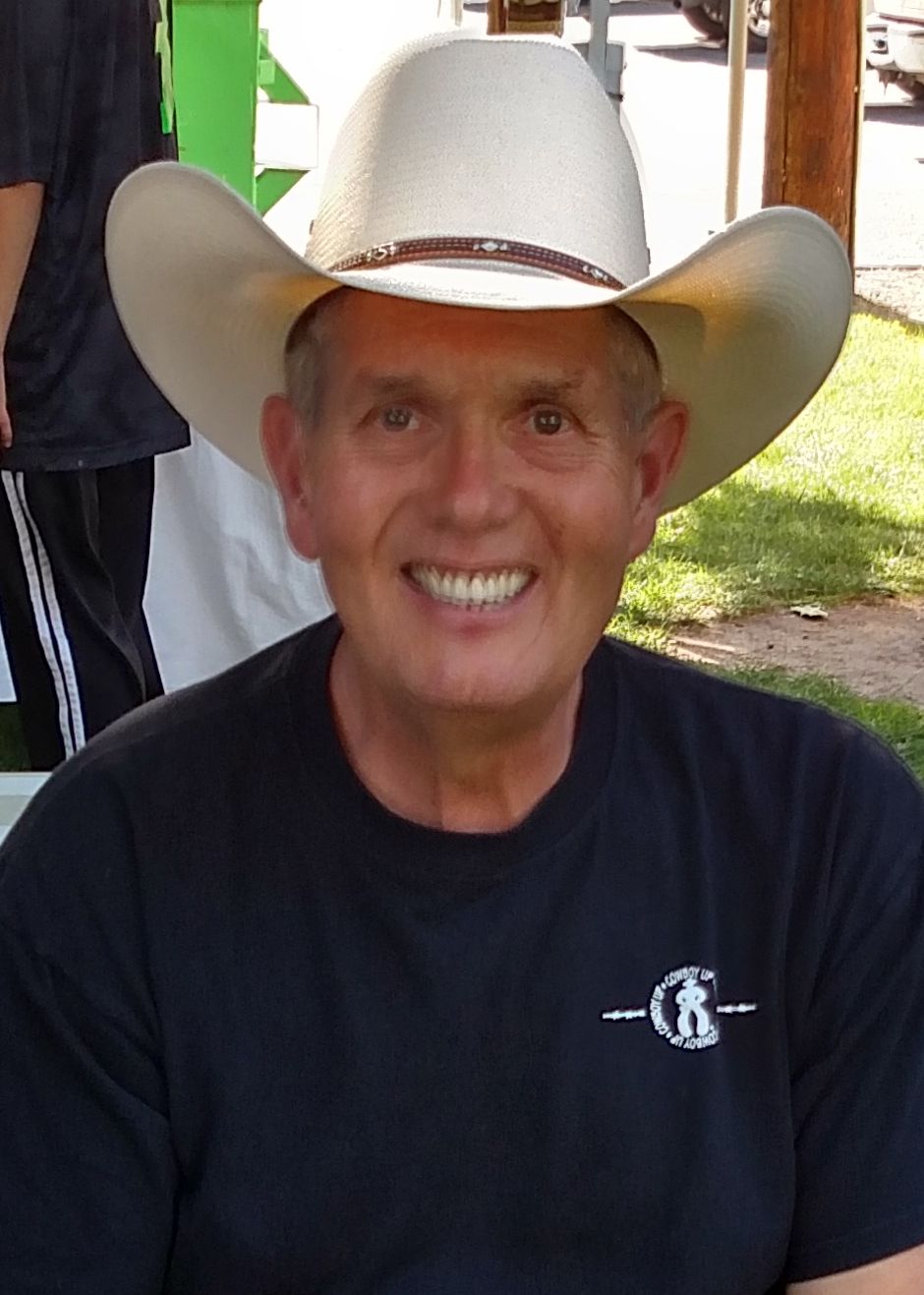 Fredrick Michael ‘Mike’ Metcalf, 66, a lifelong Sedro-Woolley resident, passed away surrounded by his family on Wednesday, January 27, 2016 at the University of Washington Hospital in Seattle.
Mike was born on May 25, 1949 in Sedro-Woolley, the son of Fredrick & Muriel (Finsen) Metcalf. He was raised and attended school in Sedro-Woolley, graduating from S-WHS with the class of 1967. He earned an Associate Degree in Business from Skagit Valley College, transferring to Eastern Washington State University where he earned a Master’s Degree in Engineering. Upon graduation Mike returned to the Skagit Valley where he worked for Scott Paper and the DNR as a topographer/surveyor for several years. He then worked at the Texaco Oil Refinery as an Operator A in the Alki Unit SRU, retiring in 2008 after 27 years of service.
On September 10, 1989 Mike was united in marriage to Kathy Hubbard in Mount Vernon and they made their home in Sedro-Woolley.
Grandkids and family were first and foremost with Mike, but he was also an avid hunter, going on numerous deer, elk & moose hunts. He also enjoyed fishing, camping and his horses. Mike was a Master Hunter and a youth Firearm Safety Instructor.
Mike is survived by his wife, Kathy at the family home in Sedro-Woolley; his daughters and their husbands, Katie & Adrian Christofferson of Camano Island, Julie & Joe Huerta of Sedro-Woolley and Kellie Jo Love of Tacoma; 4 grandchildren, Skyler & Aleena Christofferson and Chloe & Hunter Huerta; his mother and step-father, Muriel & Charles Young of Sedro-Woolley; his sisters and their husbands, Nancy & Rob Davie and Fran & Terry Pitt of Sedro-Woolley and Linda & Joe Lindholm of Anacortes along with his nieces & nephew and their husbands, Tana and Erik Skaugrud, Lori and Jeff Beuse and Robbie Davie all of Sedro Woolley; 2 great nieces and 1great nephew, Kilee, Kassidee and Kyle Beuse. He is preceded in death by his father, Fredrick.
Most do not discuss what transpires at the moment of death. Mike needed to say no words as his family gathered around him with love and loss of heart. We noted he was able to open his eyes wide, which was difficult before, and search the room, studying all of us intently. Soon his eyes moved upward as he began to glance above our heads with a look of amazement on his face. The atmosphere of the room was flooded with warmth and peace. We knew the angels were present and Mike was watching their activity above our heads. At first I wanted him to stay with us and begged him to wait and come home to all his friends and family who loved him and wanted to say goodbye. I wanted him home. Then I realized he was already stepping into eternity because Jesus entered the room. We were in awe as we looked upon his face that transformed from sickness and death to glory and a look of wonder and amazement upon seeing his Jesus coming for him. He then took one last deep breath and left with a great big smile, eyes wide open shining with Love! A final message to his family that God received him into Glory. We were sad at our loss but yet happy, elated and smiling to have witnessed our loved one being carried into eternity. We witnessed his celebration of Life.

Funeral services will be held on Monday, February 8, 2016 at 2:00 PM at the Inspire Church in Sedro-Woolley with Pastor James Wagner of Redding California officiating. Interment will be at the Sedro-Woolley Union Cemetery. Memorials are suggested to the Skagit Valley Healing Rooms in memory of Mike. Arrangements are under the direction of Lemley Chapel, Sedro-Woolley. Share memories of Mike and sign the online guest register.