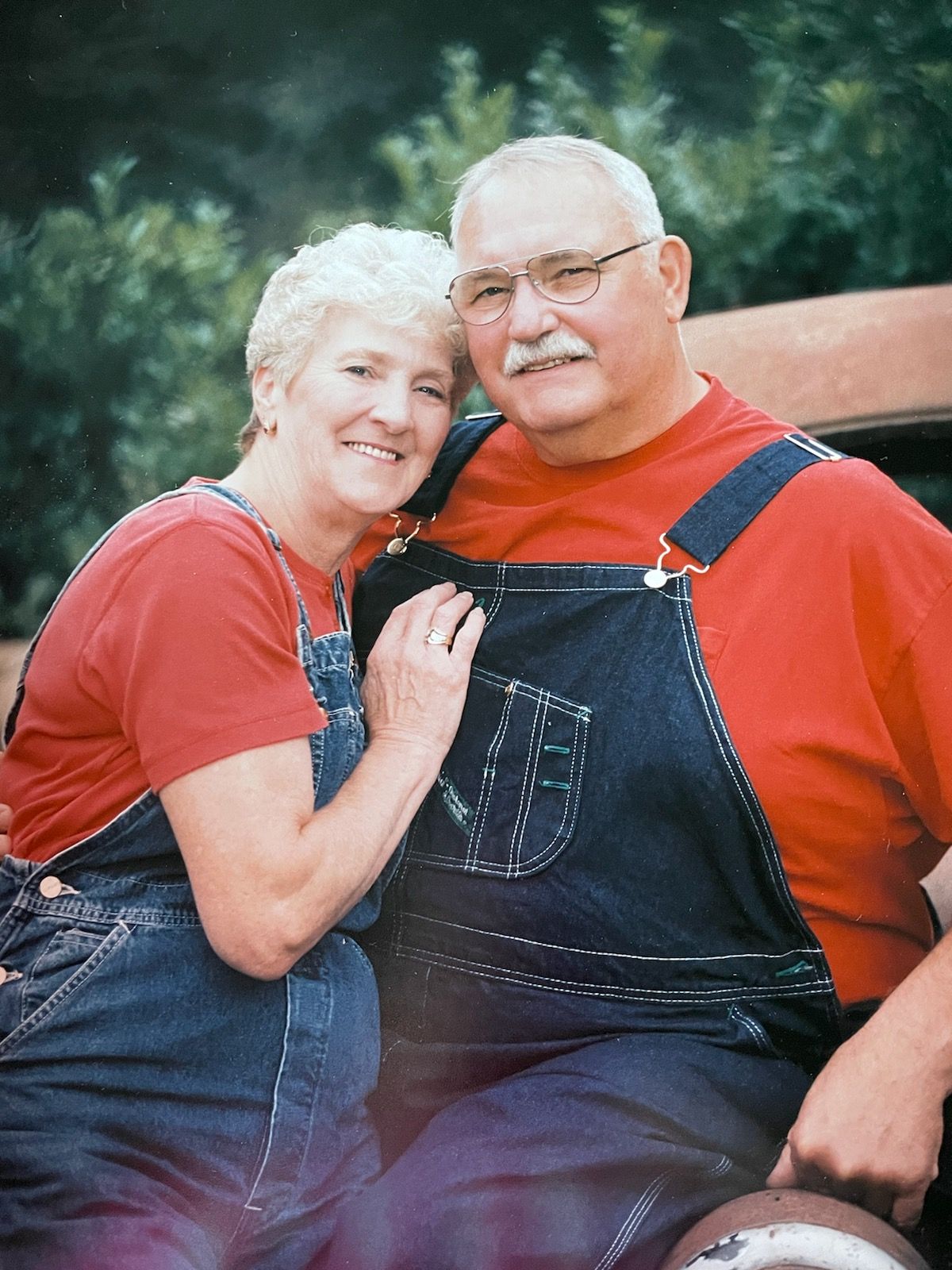 Gary Clyde Medford passed in peace on Friday, May 28, 2021, at the age of 85 in Sedro-Woolley, WA.  Gary was born in Sedro-Woolley October 2, 1935, to Wid and Selma Medford of Punkin Center.  He attended Hamilton Grade School and Sedro-Woolley High School.  He married his wife, Barbara on December 27, 1952 and they were married 68 years.

Gary worked in the cement plant in Concrete, WA and later worked as a logger for Tom Johnson and various logging companies.  He enjoyed fishing on Lake Shannon and Thunder Arm with Denny Ammons, working on cars and NASCAR.

A Graveside Service will be held at 1:00pm, June 3, 2021, at the Hamilton Cemetery, Hamilton, Washington.  In lieu of flowers, memorial donations may be made to St. Jude Hospital, Shriners Hospital and Hamilton Cemetery.  Share your memories of Gary and sign the online guest register.