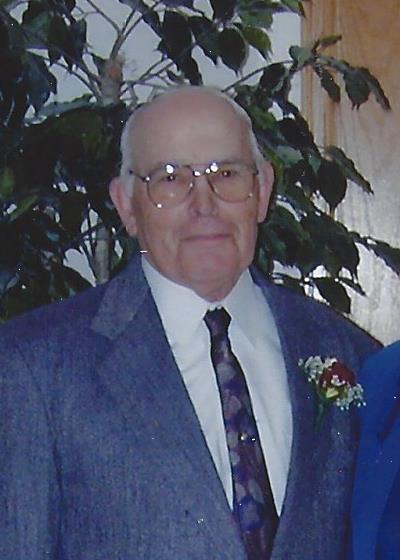 On March 17, 2017, with his beloved wife by his side, George Heber Pitman peacefully passed away.  He was 88 years young.  George was born to Heber and Elizabeth (Galbreath) Pitman on February 22, 1929 in Redmond, Washington.  He was the eldest of seven children: Betty Jean, Chancey, June Marie, Floyd, Lena Colleen and Richard.  At the acheterdufrance.com age of 17, George enlisted in the Army and began his world travels, serving in the Korean War and the Viet Nam War.  He was a decorated Master Sergeant E8 and worked as a diesel mechanic in the Motor Pool.  After serving 20 years in the military, he retired and built the family home in Sedro-Woolley, where he spent nearly 50 years.  After the Army, George worked as a diesel mechanic at Grant Sickler Repair in Clear Lake and later was Co-Owner of Fruitdale Nursery with his brother, Chancey.

On January 7, 1954, George married Lorene May DeBay and together they built a marriage of 63 years and raised their three children: Jackie, Cathy and Dennis, with whom he shared his many passions.  George had exceptional skills for gardening and especially loved his fuchsia baskets.  He was an avid outdoorsman and loved hunting, fishing and camping.  He was a mentor to his entire family and was always pleased to pass along his treasured knowledge.  He was always ready to share a life story around the campfire with family and friends and had the ability to recall many details of his remarkable life.  He had a special heart that touched each person who knew him in a very personal, special way.  The Bluegrass music he enjoyed so much will always be a treasured memory.

The family will hold a private ceremony at George’s final resting place in Union Cemetery, Sedro-Woolley