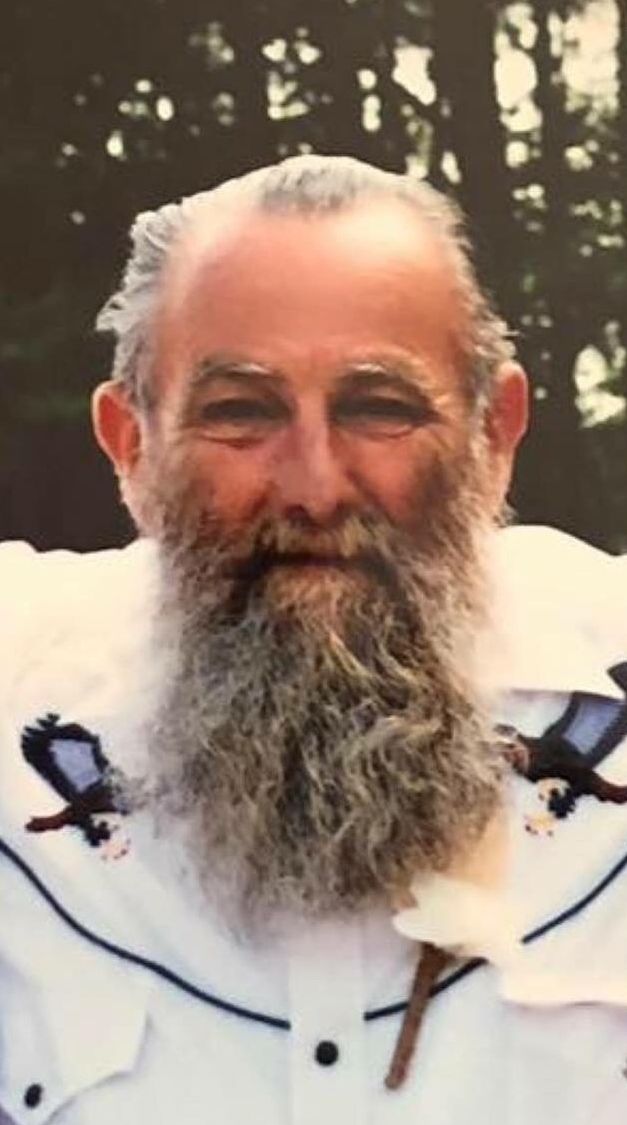 JB Ensley, 77, a longtime resident of Sedro-Woolley, peacefully passed away on Sunday, September 9, 2018 at home surrounded by his loving family.

JB was born on March 26, 1941 in Sylva, North Carolina; he was one of ten children of Luther & Mary Jane (Queen) Ensley. He was raised in Sylva until the mid-1940’s when his family moved to Skagit County, settling near Hamilton. He attended school in Hamilton and Sedro-Woolley.

JB worked in the timber industries in his younger years before settling into his 35-year career working on dairy farms across Skagit & Snohomish counties.

JB’s moto in life was to work hard but play harder, and that he did!  He loved to talk with anyone that would listen often reminiscing about memories of his younger years.  He had a great appreciation for life, music, cars, and spending time with his family.  His contagious laugh, southern tarheel accent, and sarcastic wit will be missed by all of us.

The family would like to extend a heartfelt thank you to Dr. Gary Blume, Dr. Jennifer Benson, and Hospice of the Northwest, as well as all of their caring & compassionate staff.  Our family would also like to acknowledge our deepest gratitude to Travis Perry and his mother Connie who befriended the old neighbor man and provided him with so much joy and enjoyment over the years, you were both truly a blessing in our lives and we will be forever grateful.  Donations in JB’s name can be made to Hospice of the Northwest.

A memorial service for JB will be held on Thursday, September 13, 2018 at 2:00 PM at Sedro-Woolley Community Church, 901 Talcott Street, Sedro Woolley, WA 98284.  A celebration of life potluck will immediately follow the service in the church’s fellowship hall.  JB will be laid to rest in a private inurnment at the Hamilton Cemetery at a later date.