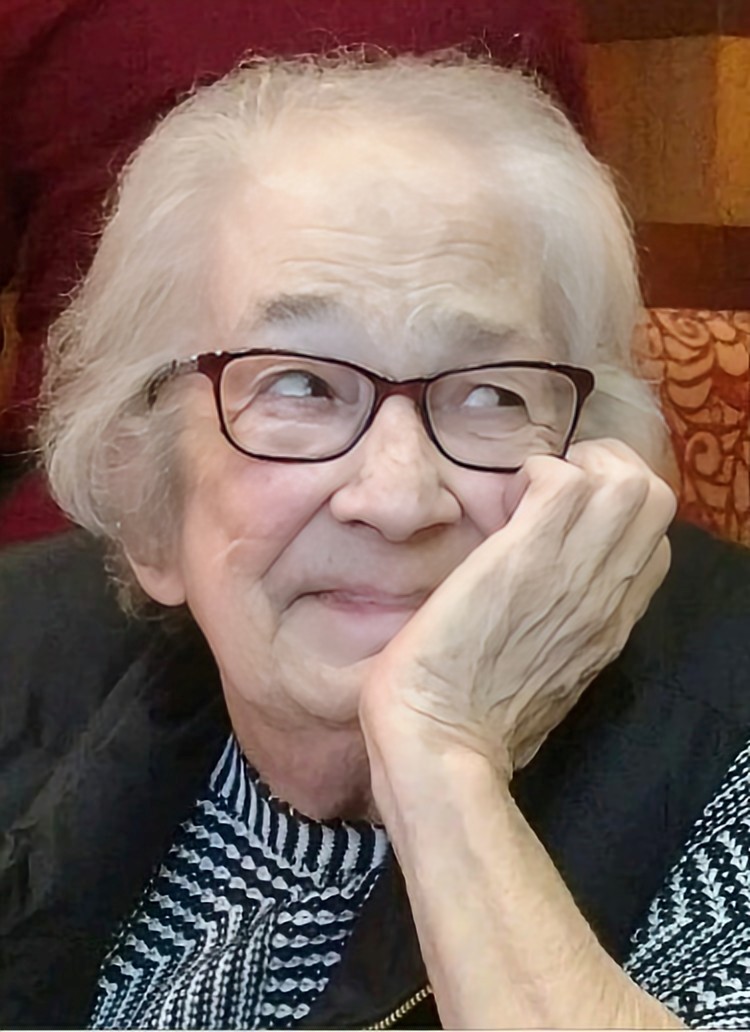 JoAnn attended Everett High School, graduating June 8, 1955.  Soon after, she married John GT Bryce and had three children.  She worked as a legal secretary for the Snohomish County Prosecuting Attorney in the Family Support Division for many years.  JoAnn loved life, BINGO, going to the casino and especially spending time with her grandkids.

She was preceded in death by her parents; husband, John; son, Johnny Jr.; son in law, Doug Whitney.

A Funeral Service will be held at 11:00, Friday, January 13, 2023, at Lemley Chapel, Sedro-Woolley, followed by a Graveside Committal 1:00 at Cypress Lawn Memorial Park.  A Celebration of Life gathering will be held at 3:00, at the Buzz Inn in Arlington.  Share your memories of JoAnn and sign the online guest register.