John Raymond Norbeck passed away May 28, 2021.  John was born September 24, 1931 in Burlington, Washington to Chester and Evelyn Norbeck.

John was a Woolley boy growing up in the Sterling addition out near the hospital.  He attended Sedro-Woolley High, graduating in 1949.  Upon graduation from high school, he attended Skagit Valley College where he played basketball.  After college, he entered the U.S. Navy and served during the Korean War for four years.  He owned a gas station in Woolley before becoming an insurance agent.  After a short stint with Boeing, he then sold cars for Nelson Chevrolet as well as Sims Ford.  In the late 60’s, he got his Real Estate Brokers License working at different offices before opening Cross State Realty that he owned and operated for many years and then worked at various offices until he retired.  He was an avid motorcyclist, riding well into his 80’s 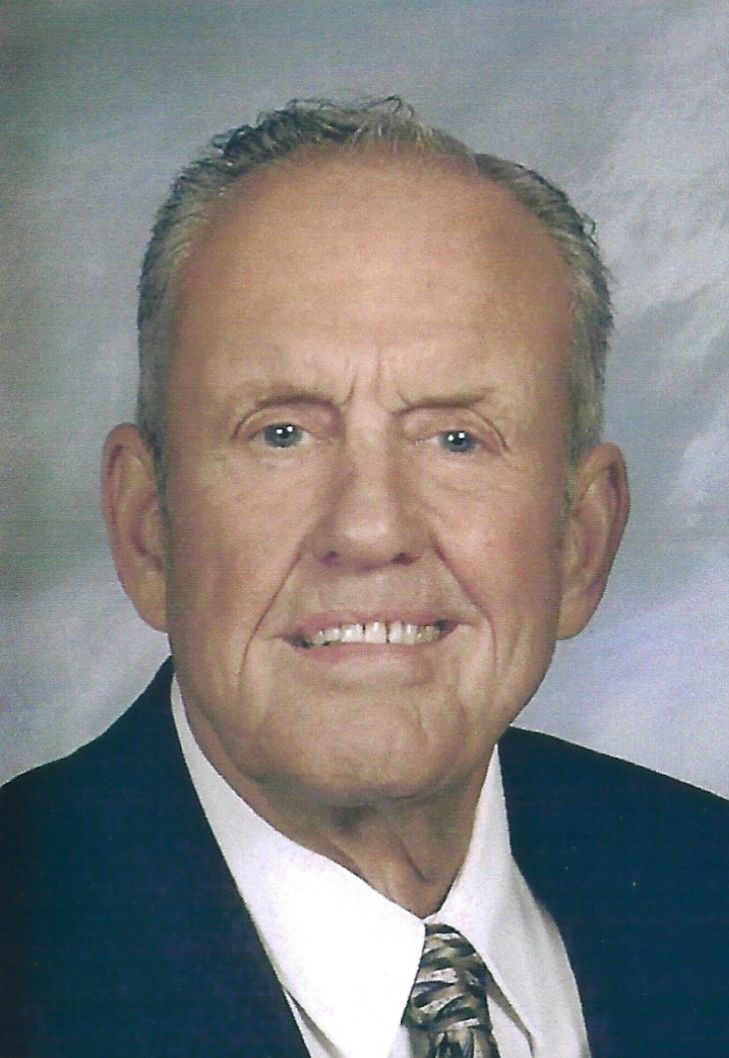 as well as a boater; he loved food, never turned down a good dessert and always had a cup of coffee in hand or nearby.  At the age of 39, he gave his heart to the Lord and his life was never the same.  He met and married the love of his life, Phyllis St. DeLore in 1976.  He was a member of Bethel Assembly of God in Sedro-Woolley for many years as well as City Point, then more recently at North Cascade Christian Church.  He was a devoted husband, father and friend and loved the Lord Jesus.  One of John’s gifts was caring.  He was well known for calling friends and family to check in to see how they were doing whether it be after a spouse’s death, a surgery or a grandchild’s sporting event; he always knew what was going on with those he cared about.  He will be greatly missed.

He was preceded in death by his father, Chester Norbeck; mother, Evelyn Carlson and sister, Carol Grussing.