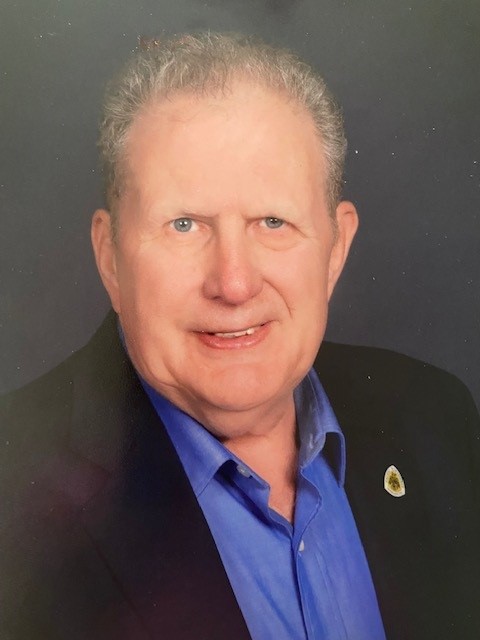 Jon Knechtel, 74, of Burlington, WA, passed away on Wednesday, April 13, 2022, after an unexpected battle with cancer, surrounded by loved ones who will continue to honor his legacy by living their lives to the fullest. Jon was born on July 17, 1947 to William and Dorothy Knechtel in Pittsburgh, PA. He was married to Barbara Wojno on October 21, 1967.

Jon worked for the US National Forest Service as a smokejumper in 1966 and met his wife while working at Department of Natural Resources. He was a talented millwright who worked for years in Skagit County, drove long haul truck and ended his career working for the Pacific NW Trail Association. He was instrumental in bringing the trail into the National Scenic Trail System in 2009, the gold standard among long-distance trails in America. He spent countless hours working with volunteer crews and youth to maintain the trail. Jon was also an active member of the Back Country Horsemen. With a great deal of integrity and respect, he did things that made a difference and has left his mark in a way few may never know they are benefiting from and enjoying what he worked to accomplish. He leaves a remarkable legacy.

He is preceded in death by his father, William; his sister Janis; and brother Craig.

Funeral arrangements will be held 11:00am, April 20, 2022 at St. Charles Catholic church in Burlington. Arrangements are under the care of Lemley Chapel, Sedro Woolley. Donations in lieu of flowers can be made in his memory to the Tri-Parish Food Bank. Share your memories of Jon and sign the online guest register.