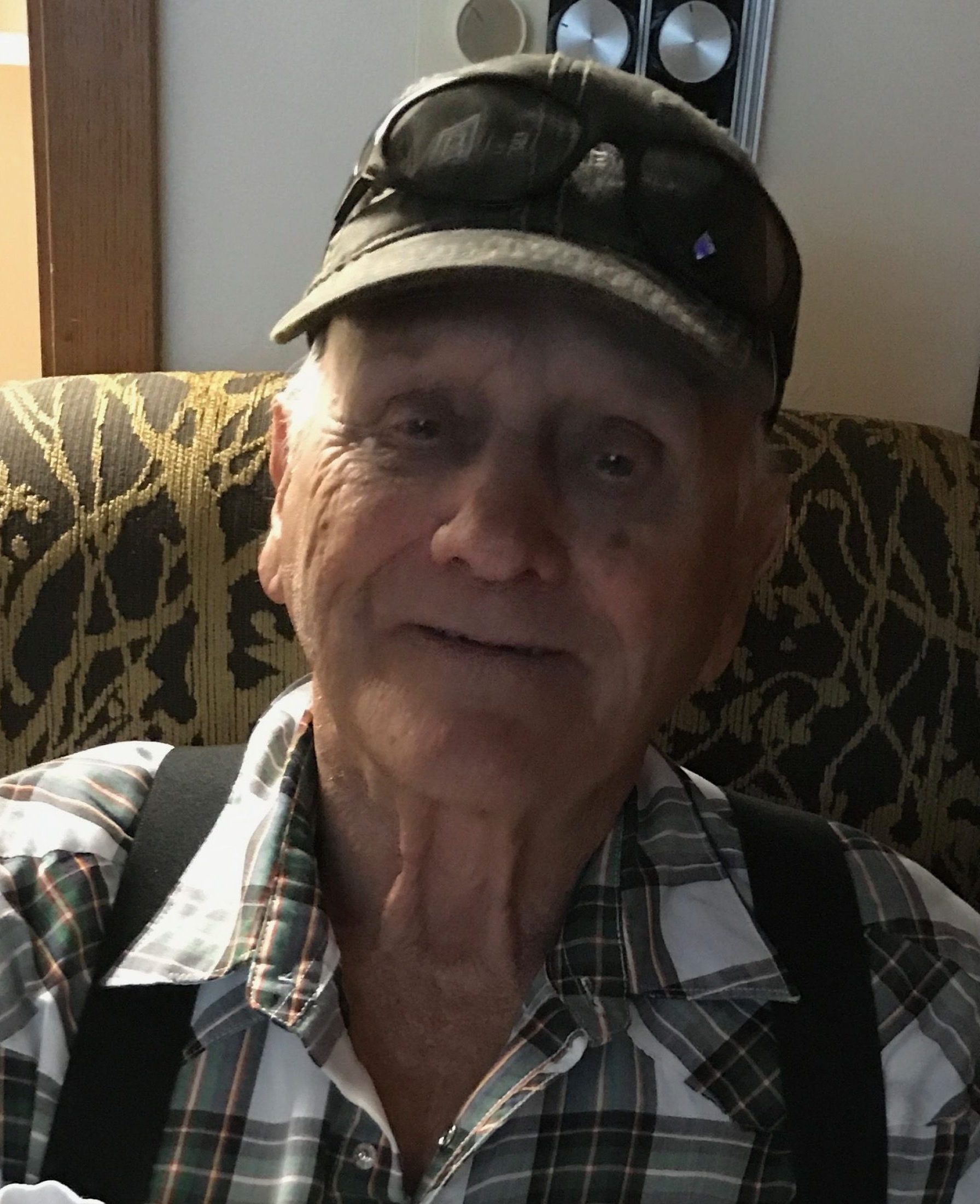 Joseph Albert Hassler, 84, a resident of Sedro-Woolley, passed away unexpectedly on Thursday July 22, 2021 in Clearlake, Washington.  He was born on December 15, 1936 in Oak Harbor, Washington, the son of Joseph Hassler & Louisa Anna Johanna Jennerjohn.  Joseph was in the Army for two years before deciding to leave.  On May 5, 1962, he was united in marriage to Karen Lee Gunsauls in Oak Harbor and there they made their home and raised their two children, Steve and Stacey Hassler.  Joseph was a heavy equipment operator for 40 years.  In 1993, Karen & Joe moved to Sedro-Woolley.  Joseph  enjoyed camping and fishing, but his greatest love was for his family, especially his grandchildren.  Joseph became a widow in 2004 to his wife, Karen Hassler of 42 years who passed away unexpectedly.  A year later he met Irene Allen who he then spent the rest of his life with.

A Life Celebration will be held on Monday August 9, 2021 at 11am at Lemley Chapel, Sedro-Woolley, reception to follow at the Clearlake Community Center.