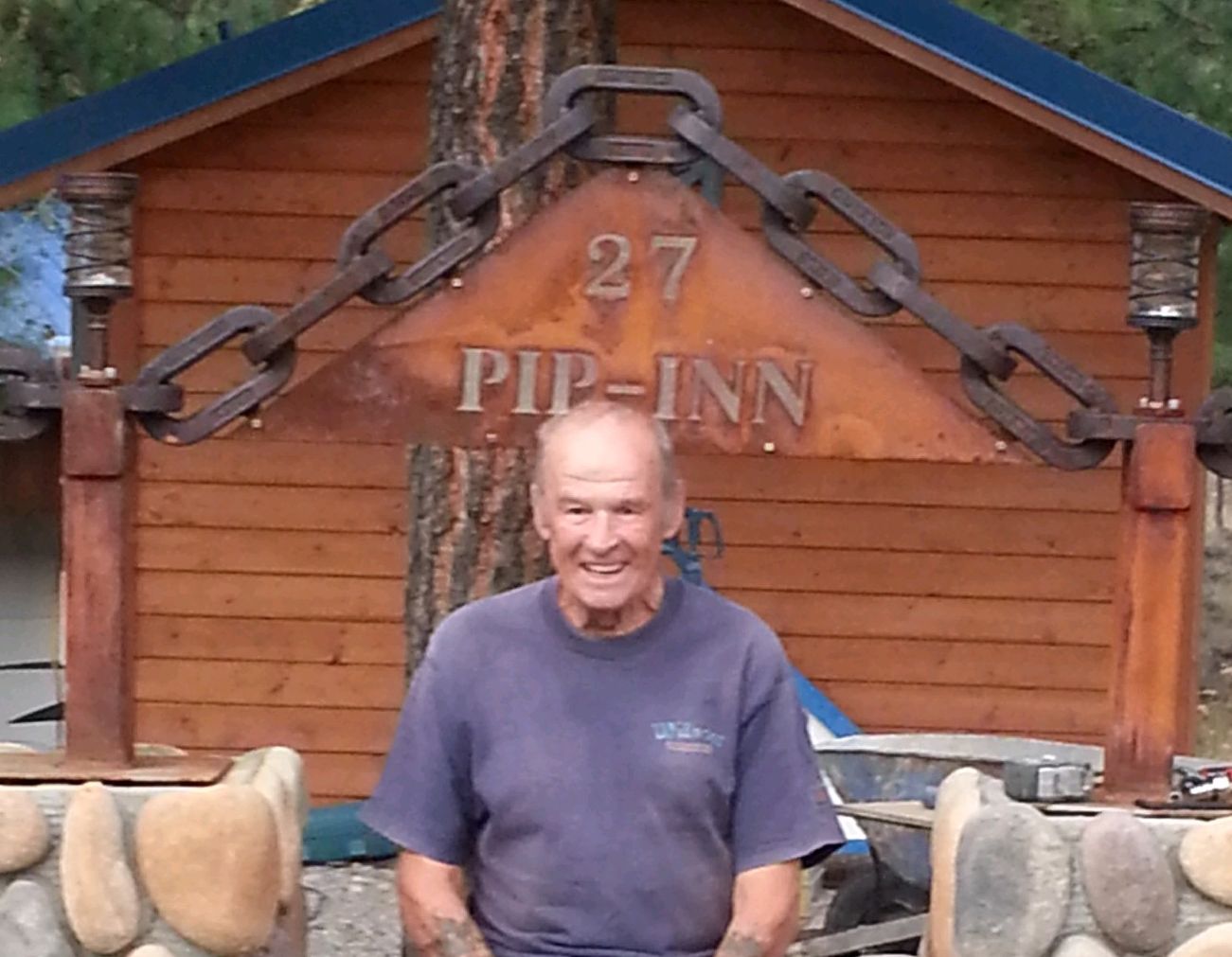 Junior Arthur Pippin, 86, a longtime Sedro-Woolley resident, passed away at his home surrounded by his family.

Junior was born in Aberdeen, WA to Noah Wickham Pippin and Mary Powers Pippin. In 1934 the family moved to Sedro-Woolley where he grew up.

In 1951 he enlisted in the U.S. Navy serving on the USS Baltimore stationed out of Long Beach, CA. He was discharged in 1955. He relocated back to Sedro-Woolley in 1969 with his sons.

Junior was a respected roofer in the valley. He owned and operated Pippin Roofing from 1977-1996.

He loved riding motorcycles, ATVs, and in his later years would be seen around the county riding his scooter. He was a regular at the car shows as a participant as well as a spectator. He loved spending time at his Winthrop cabin and hitting the garage sales with his friend Grady and his dog Jojo, but his greatest love was for his Heavenly Father and with great joy was looking forward to going home to finally meet Him.