It is with heavy hearts and tear-filled eyes that we announce the passing of Lawrence (Larry) Michael Vance.  Larry passed away Friday, October 29th at 7:08 am.  He left us peacefully in his sleep with his longtime partner, Joanne and daughter, Abra by his side hand in hand surrounded by love.  Larry had a short intense battle with cancer at the end of his time.  While staying in true character to the end, he was seen making light of the situation and “working the room”, as he had always done.

Larry was born to Paul and Marjorie Vance Jr. on August 2, 1949, in Seattle, WA.  After growing up in Renton, Paul and Maggie then moved their family to Burlington, WA where Larry would end up graduating from Burlington Edison High School in 1967.  Larry competed in track and field, basketball, and was also in the High School band.  Immediately after High School, he joined the Army and was stationed in Germany.  Larry was assigned to D battery 6th battalion 62nd artillery and worked on the Hawk Missile Systems.  He also boxed while in the Army.  After leaving the Army, Larry attended Skagit Valley College earning his A.A. degree.  He always joked about it saying all his college degree did was make him a more sensitive carpenter.  Larry loved music and he played the drums and was the lead singer for his band, Fusion.  In his words, they were “The legends and the rock ‘n’ roll pioneers of Skagit Valley”.  Larry loved to fish and taught this art to his five children who then also became avid fisherman themselves.  Later in life, Larry met his soulmate and longtime partner, Joanne Mantello, passing away with her next to his side in her loving arms.

Larry’s family will be having a private memorial for him. 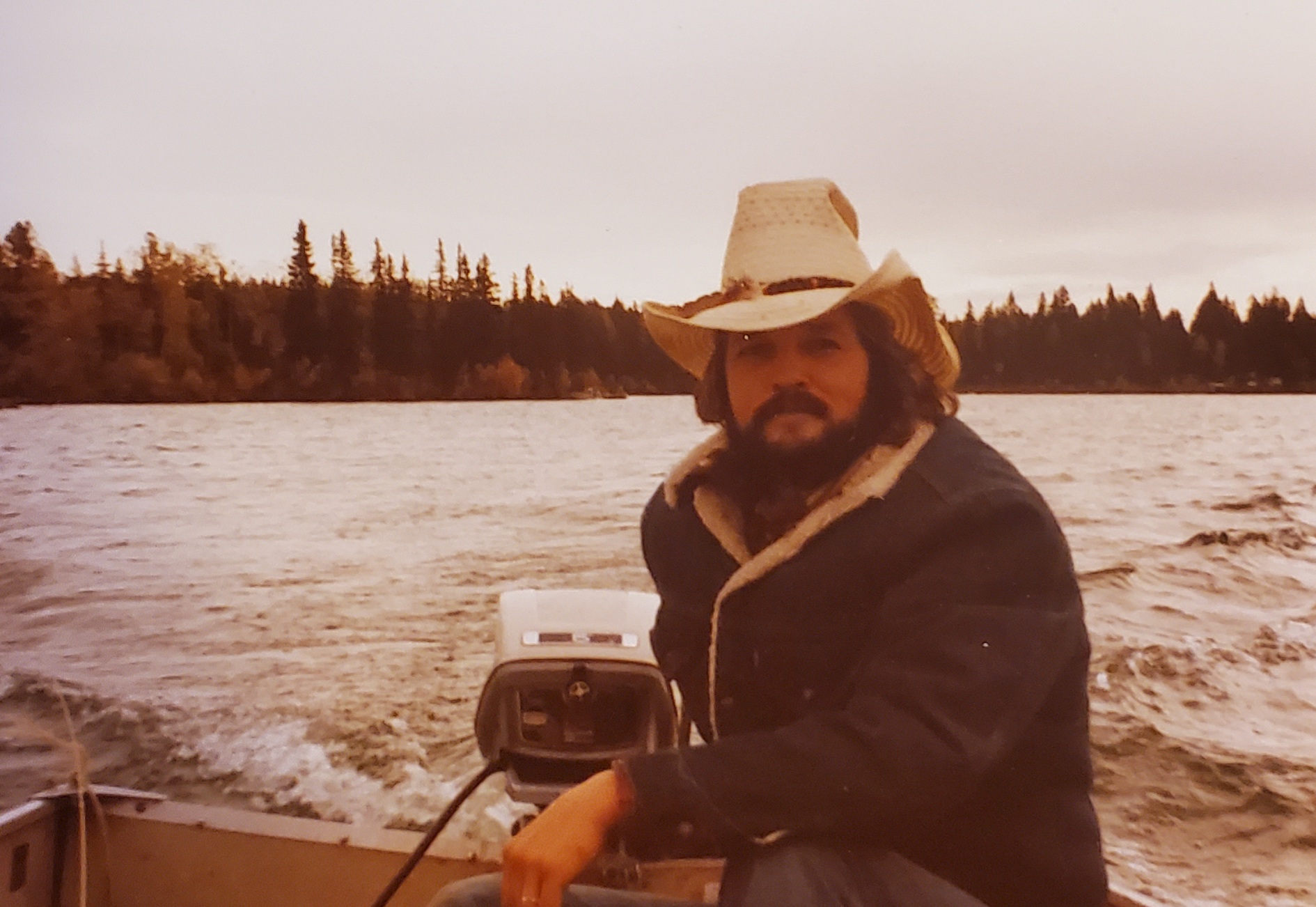