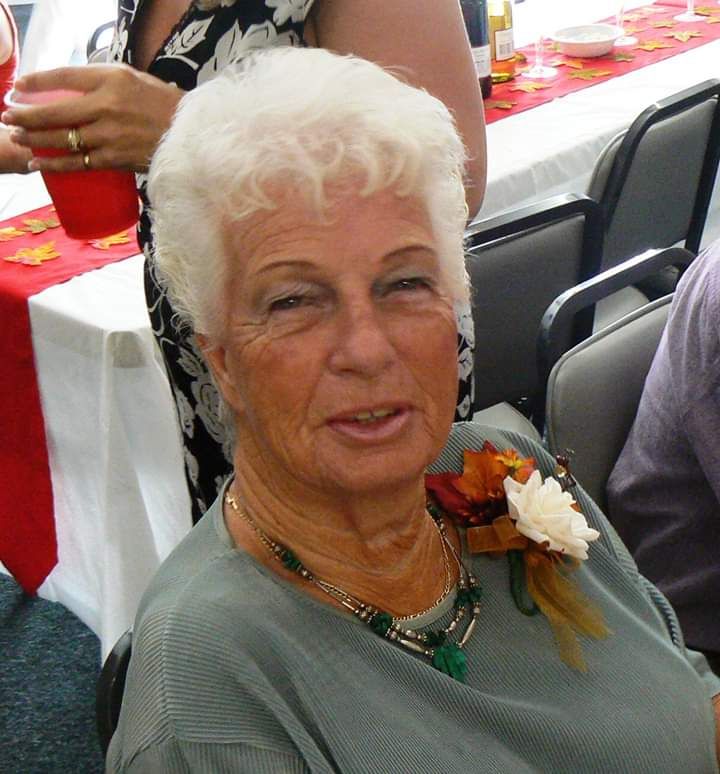 Lela May Dachenhausen Waller, 86, of Burlington, WA, passed away on June 7, 2020 after a long battle with a terminal lung disease.

Lela was born in Scranton, Kansas on May 6, 1934, to Howard and Mary Ellen Dachenhausen. In 1940, Lela’s family drove from Scranton to Bremerton, WA. This is where she met Floyd Calvin Waller. She and Floyd were married on January 10, 1953.

Lela and Floyd moved to Anacortes, WA and raised their three children. While there, Lela worked as a legal secretary for several attorneys, to include Eugene Anderson, Jim Anderson and Steve Mansfield. She also worked for the City of Anacortes before retiring.       They sold their house and began traveling in their RV. They spent winters in Arizona and summers in Northwest Washington with their children. Eventually they bought a house in Burlington but still traveled to Yuma, Arizona. On March 7, 2014, while in Yuma, Floyd passed away. Lela returned to Burlington to be near her family.

At Lela’s request, no services will be held. Memorials in honor of Lela are suggested to the American Lung Association or a charity of your choice.