Paula attended school from K to 12 in Sedro-Woolley, WA and was a cheerleader in high school for the Sedro-Woolley Cubs.  Paula worked in Alaska for two summers as a way to pay for college.  Paula also spent much of her time traveling before settling down in Somerville, NJ where Aaron and Anna were born.

Paula moved to Colorado and, not wanting to ever be far from her kids, started working in the St. Vrain Valley School District as a Health Clerk.  Paula worked for the School District and H&R Block for over 20 years before retiring in 2017.  Paula played softball as often as she could, sometimes playing on three teams at once before a knee injury in her 50’s finally sidelined her.  Paula loved country music and to line dance, which is where she met her husband, Graham.  From this relationship, Paula gained two more daughters, Heather and Jessica.  Paula also 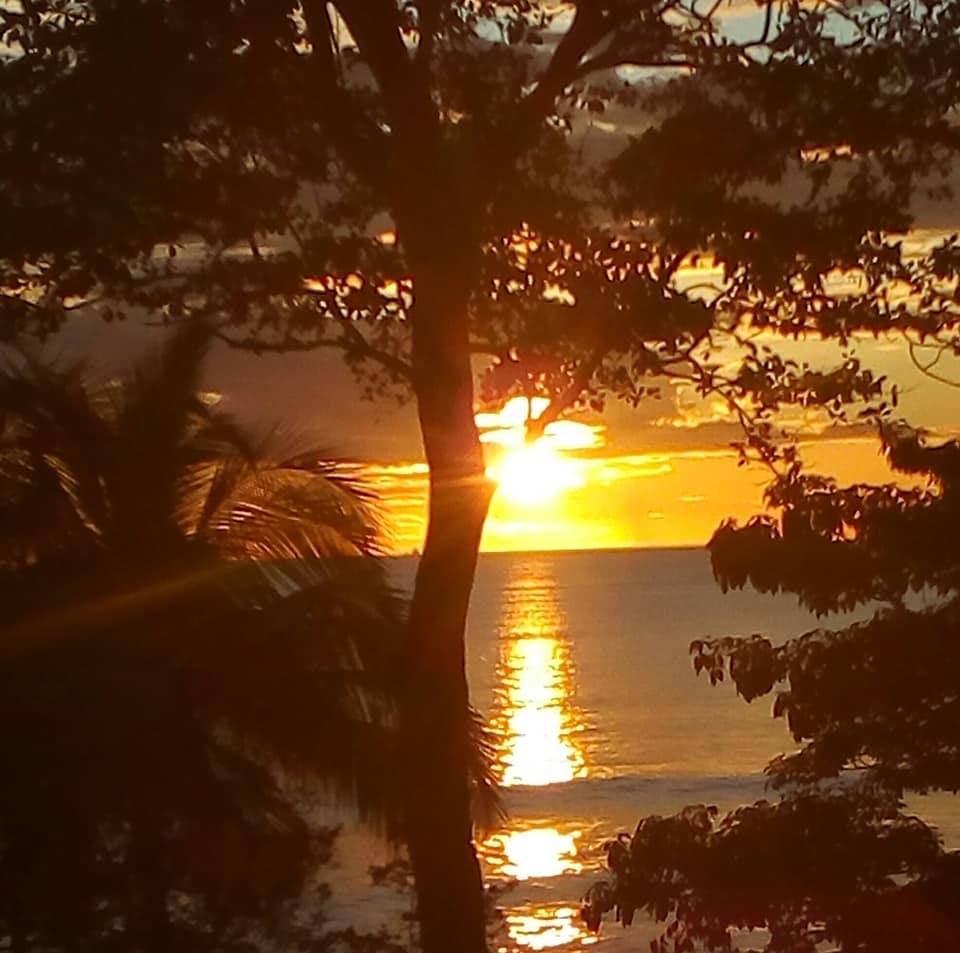 had the joy of becoming a Grandma to her three grandchildren, Cassia, Uriah, and Lela.

Traveling was one of Paula’s favorite past times, taking multiple trips around the world.  She visited Sedro-Woolley often, Alaska, the Grand Canyon, Mount Rushmore, Ireland, England to see Abbey Road, Morocco, and her retirement home in Portrero, Costa Rica.  No matter where Paula traveled, she made instant friends and made everyone smile.  Paula was a joy to be around and was always happy.

There was nothing Paula enjoyed more than being with her family and friends.  Whether it was hosting early morning breakfasts for her co-workers or beating Graham, Aaron, and Anna at Gin Rummy at the dinner table, Paula was always the life of the party.

She was preceded in death by her parents, Bob and Patti Wilcox, and sister, Deborah Lynn Skogmo.

A Celebration of Life will be held at Lemley Chapel on Saturday, October 31, 20202 at 10:00 and streamed live on ZOOM, Father Armand Larive presiding.  Share your memories of Paula and sign the online guest register.