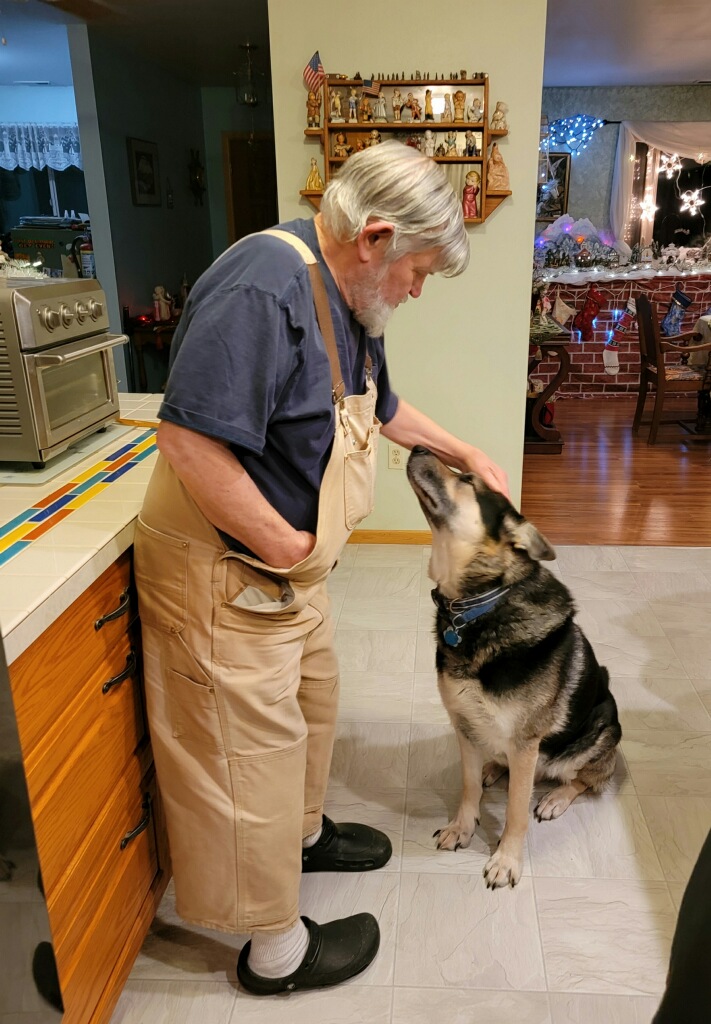 He was married to Marilyn (Perkins) Dite on September 24, 1966 and was three months short of their 56th anniversary.

Bob was a “fixer”, there was never anything he couldn’t fix.  At an early age, he started working on cars, then diesels/heavy equipment.  Moving to Skagit County in 1978, he expanded to yachts and work boats.  After a severe back injury, he knew he needed “lighter” work, so he applied for and got his Federal Firearms License and began his gun smithing career.  He continued doing his gun work and firearm transfers up until the cancer shut him down a few weeks ago.

A special thanks from the family to all of Bob’s loving and loyal ‘firearms family” for years of friendship and love.  It meant the world to him.

Due to Bob’s wishes, there will be no official funeral, cremation arrangements will be handled by Lemley Chapel in Sedro-Woolley.  Share your memories of Bob and sign the online guest register.